A woman has been told she will need to have her butt amputated if she wants to fix it and be normal again.

Courtney Barnes who is well known as Miss Miami, says she is determined to get her physique again and went to see surgeons on E!’s Botched. 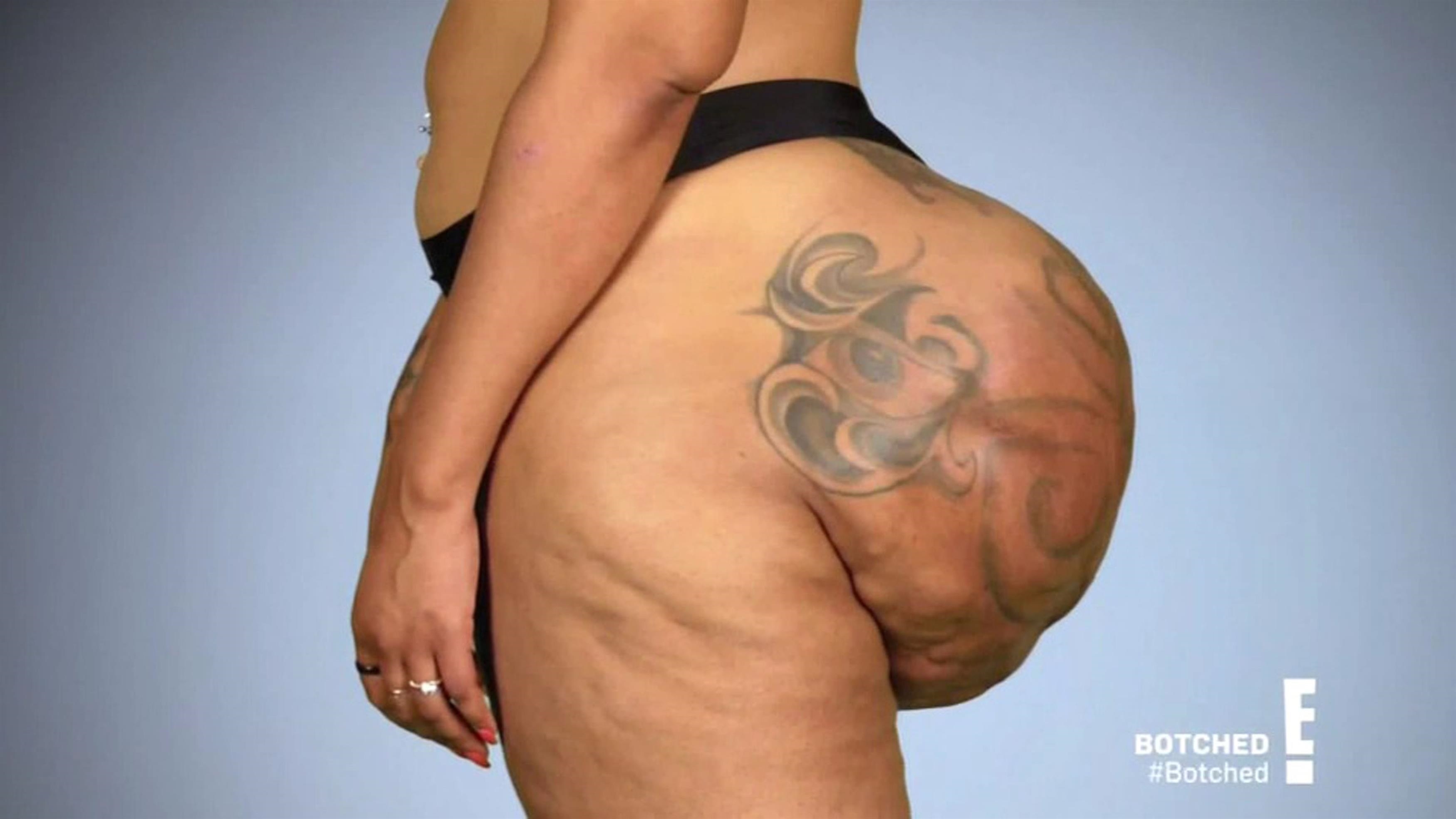 The 35-year-old, from Miami, Florida, was shocked when Dr Terry Dubrow advised her with a purpose to repair her bottom he must amputate it.

Courtney first had the dangerous fillers injected when she was simply 22 and dealing as a dancer in a membership.

Miss Miami refused to have her butt amputated and told a story of how it all started.

"When I was in college I got a job dancing at a club.

"The first night, after really not making no money on the stage, there was a dancer who walked up to me and she told me that I needed some more booty if I wanted to make some more money. 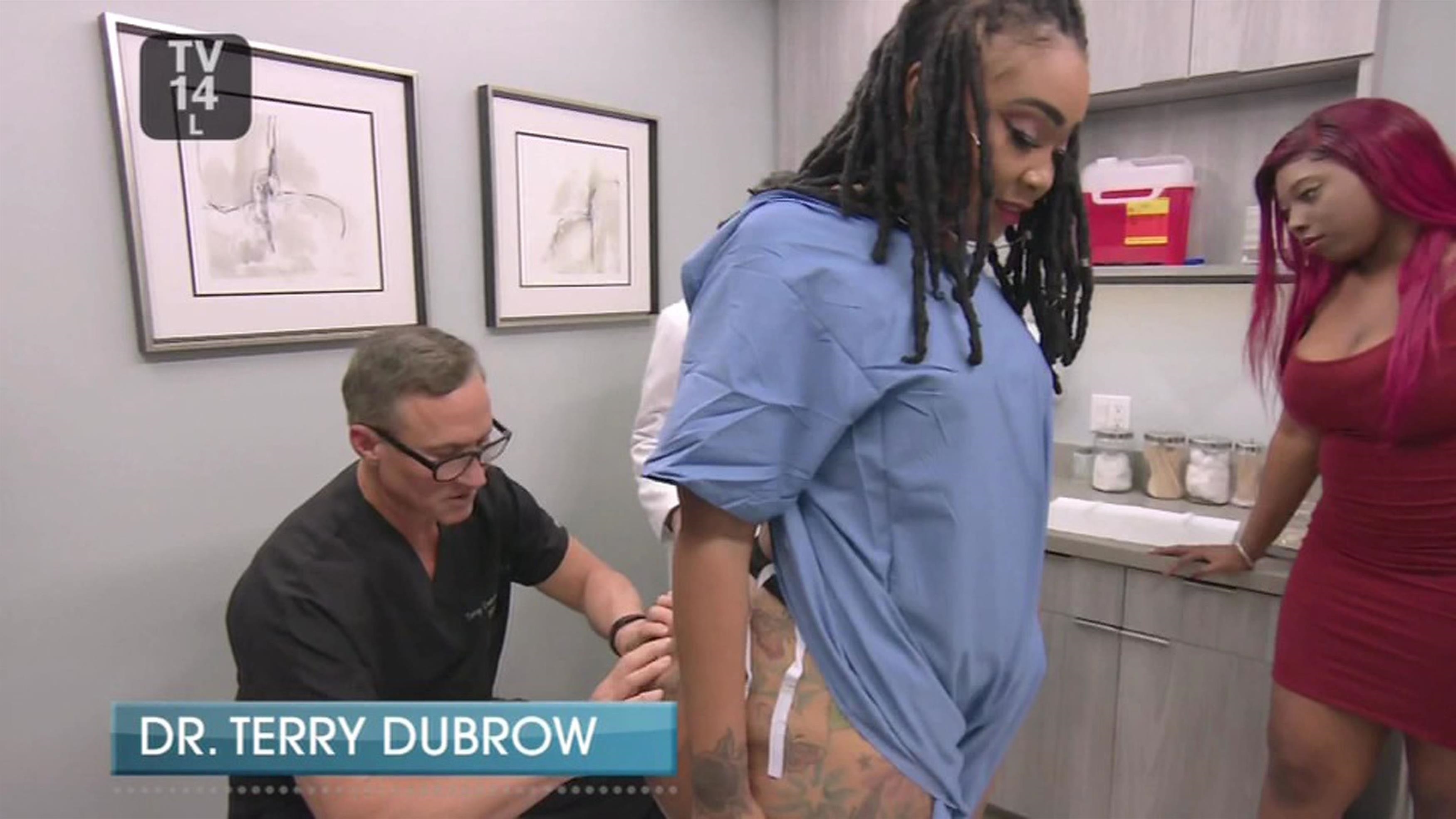 "That's when I found out about the injections that gave me my big booty problems.

"So I made the appointment and she showed up at my hotel room.

"She told me she worked for a cosmetic surgeon and that's how she was able to get her hands on what she needed.

"I asked her why she was doing it outside of the office and that's when she told me the procedure was illegal.

"It's foolish, definitely, but all I wanted was a big booty."