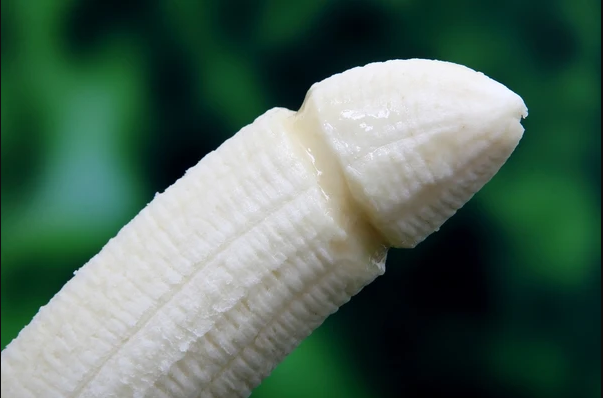 WHEN I say Titanoboa, what comes to mind?

If you had Google the word, then you will find out that Titanoboa is the world’s biggest snake.

Despite it sadly being extinct due to climate change, this huge reptile was known to eat some of the most deadly animals such as crocodiles.

This 1 135kg reptile was one of the most deadly hunters in its time, and the world still visits its fossil in Colombia to marvel at this deadly snake.

PODCAST: HAVING SEX DURING YOUR PREGNANCY!

A lot has been said about women and their love and fascination over a big 4-5.

While sexologists have agreed that size doesn’t really matter in bed, it seems many women have a different view to that of the experts. Here’s why:

According to the Guardian publication, women choose bigger 4-5s for a one-time sexual encounter versus a long-term partner.

A new study has revealed that women prefer a slightly larger penis in a one-time sexual partner compared to a long-term partner.

When asked to select the model which represented their preferred 4-5 size in a long-term partner, the average response was 6.3 inches (16cm) in length and 4.8 inches (12.2cm) around.

The women in the study chose penises that were, on average, larger than those on supply.

National Geographic magazine further explained that women also prefer bigger 4-5s because of the perceived sexual pleasure that comes with them.