Two people contracted HIV after having a 'vampire facial' 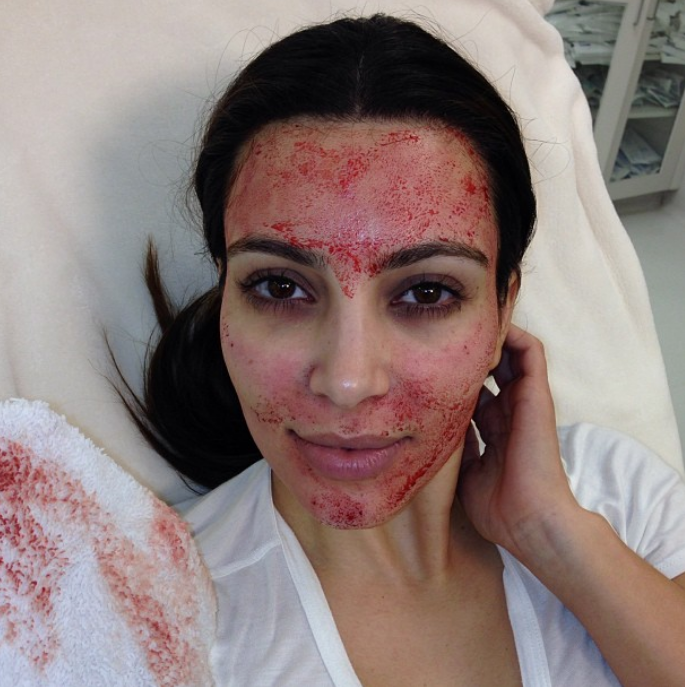 Kim Kardashing having a vampire facial.

From vampire facials to tightening her punani, we've seen Zodwa Wabantu go through it all but this recent report by Cosmopilitan left us with so many questions.

The beauty treatment which seems to be famous with celebrities uses needles to draw out blood with the intention of revitalising skin health.

Officials investigating a spa in New Mexico believe it is likely two people contracted the HIV virus after undergoing a vampire facial treatment at the facility, Cosmo reported.

It is reported that the New Mexico Department of Health was called to investigate when two people contracted the HIV virus following the treatment at the same spa.

It has now been identified that the HIV virus is the same in both people, which officials say "increas[es] the likelihood" the infection was contracted via the needles used in the spa. There were no other means by which both people could have contracted the exact same virus, Live Science reports the department said.