A brief scroll through Instagram reveals that exotic leisure travel has become a life goal of hipsters, millennials and, heck - pretty much everyone else.

While Australia, the United Kingdom, USA, Canada and New Zealand remain some of the most popular immigration choices for South Africans, a growing number are also interested in obtaining second passports from other countries towards making international travel cheaper and more accessible.

“Tourist visas can cost a lot of money, especially when you’re travelling with family and wanting to visit several countries or regions during a single trip that starts from Joburg or Cape Town,” said Ryan Rennison, managing director of UK visa agency, Move Up

“In light of South Africa being pretty middle-of-road in terms of which countries allow our passport holders in, visa-free, it would be in the interests of those South Africans desiring to travel extensively as a long-term pursuit – who can acquire a second, more powerful passport – to do so,” added Rennison.

According to the Henley Passport Index

South African passports grant access to only 100 countries, currently ranked 53 out of the 107 most powerful passport positions listed. 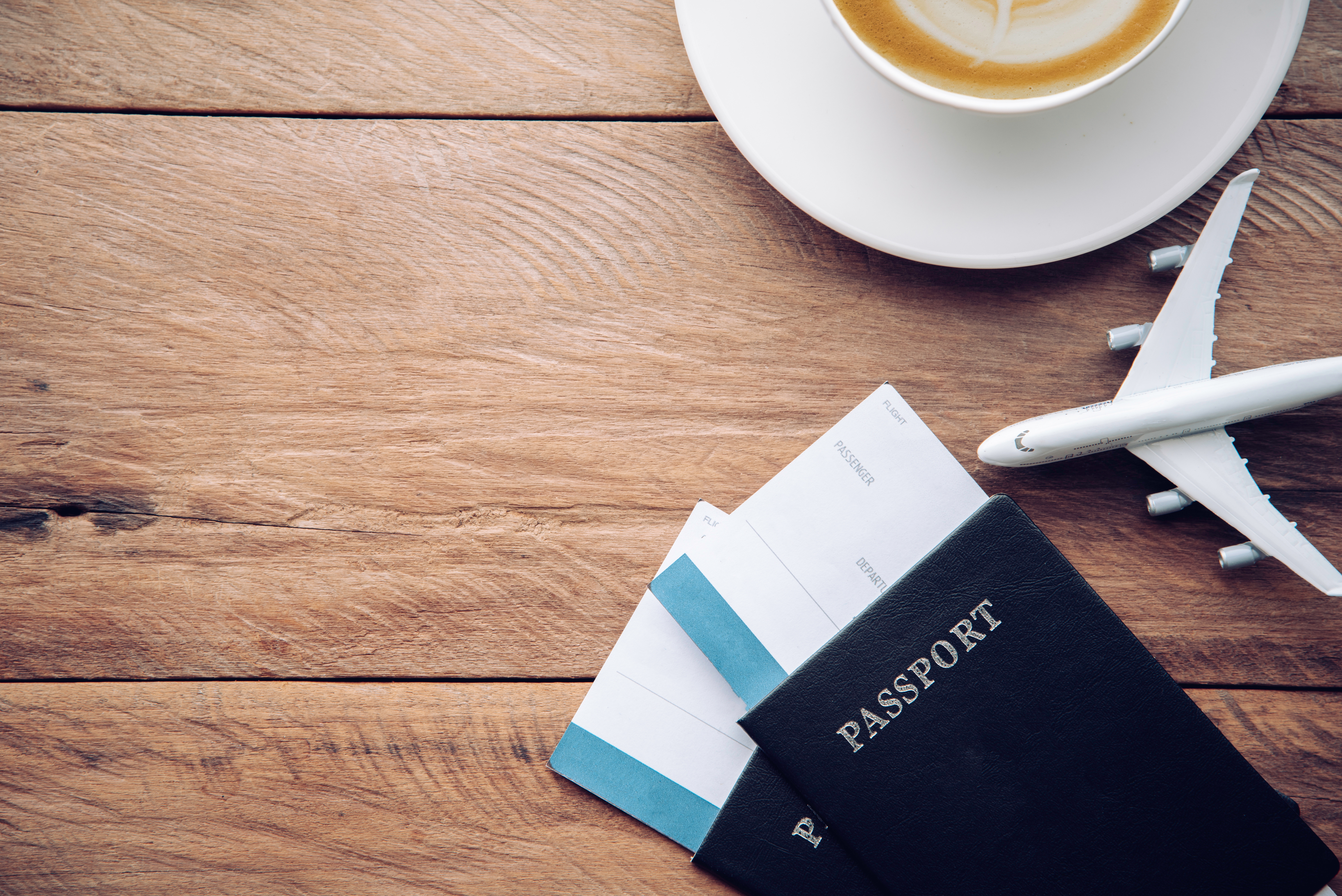 Dual citizenship is an attractive option for qualifying South Africans.

In a conversation with BusinessTech earlier this year, residence and citizenship planning firm, Henley & Partners, said that there had been a 125% increase in enquiries received in the second half of 2018 compared to the same period the year before.

“South African high net worth clients who seek our professional services are not always looking to relocate, but rather invest in a Plan B for future proofing,” Henley & Partners said.

The company reported a very high demand for their European residency programs, including Portugal and Greece, and citizenship programs from the Caribbean, such as Malta and Cyprus.

According to Henley & Partners’ records, Malta; Antigua and Barbuda; Portugal and Moldova were the most popular countries of choice for South Africans seeking second passports. 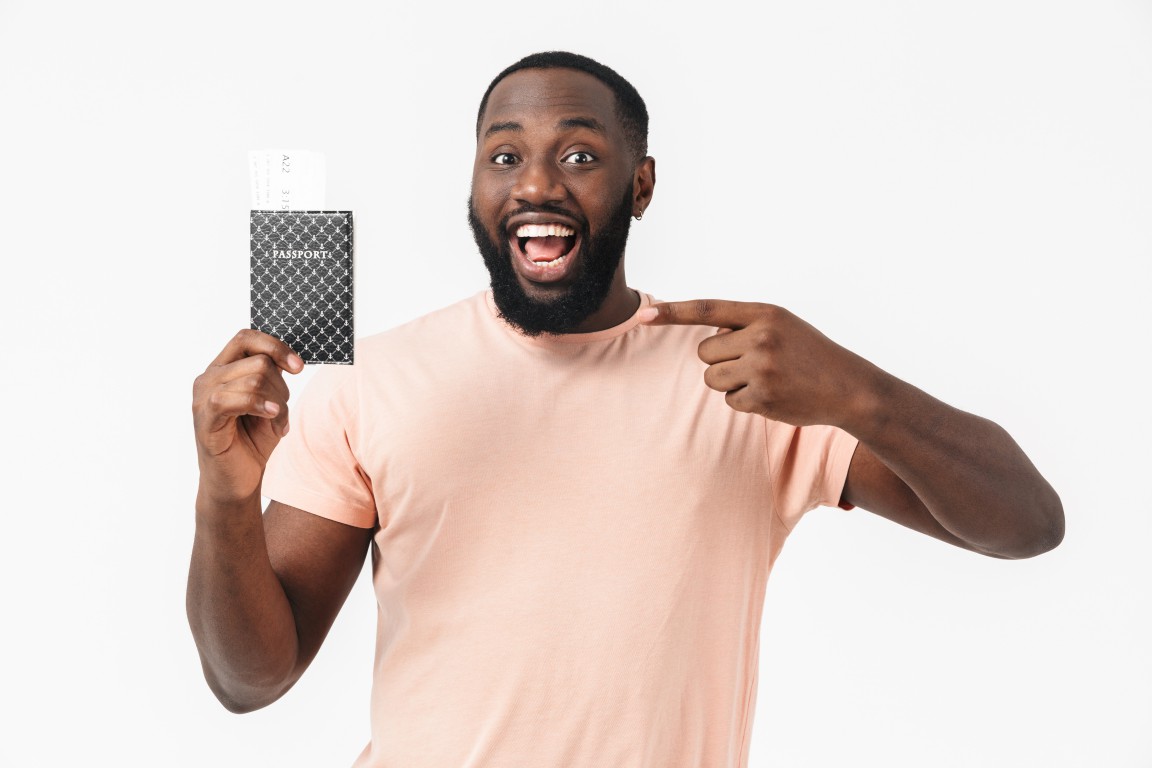 A more powerful passport opens up many more travel opportunities.

Rennison warns locals applying for dual nationality, whether they are wanting to emigrate or simply travel overseas more easily, they should be careful to follow the procedures laid out by Home Affairs to avoid unintentionally losing their South African citizenship.

“If they have decided to keep their citizenship, according to current local regulations SA passport holders must always enter and depart the country using valid South African passports,” said Rennison.

He added that current South African legislation does allow a South African dual citizen to use their foreign passport freely outside of the country.

Here are 2019’s top ten most powerful passports with the number of countries they may enter, visa-free, in brackets: