WELL, it seems size does matter after all, especially when it comes to your bank balance.

According to a new survey, most high-earners actually have smaller 4-5s.

According to The Sun, a survey done by a UK market place, OnBuy.com, commissioned 997 men to answer questions about work, salary and penis size, to see if there is a correlation between size and salary. 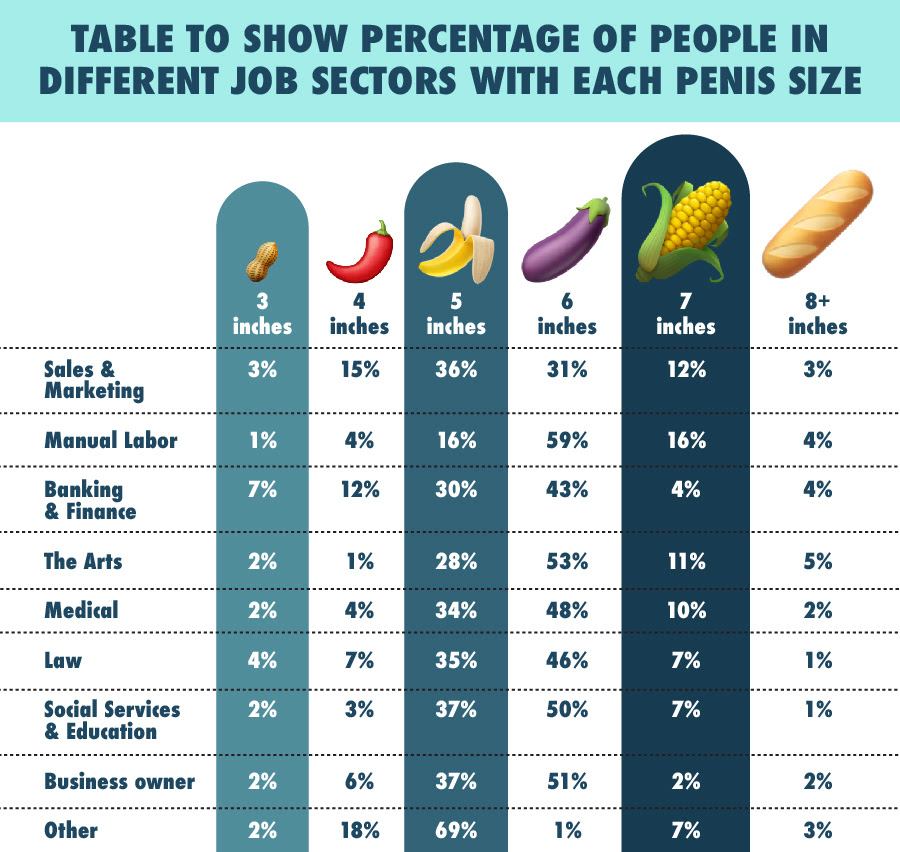 It was good news for salaries, if men had smaller 4-5s.

The survey revealed that when it came to promotions at work, those with an average penis size of four inches had the highest number of promotions in the last five years.

Those who do manual labour work had the highest proportion of six-inch and seven-inch penises and were taking home average salaries. 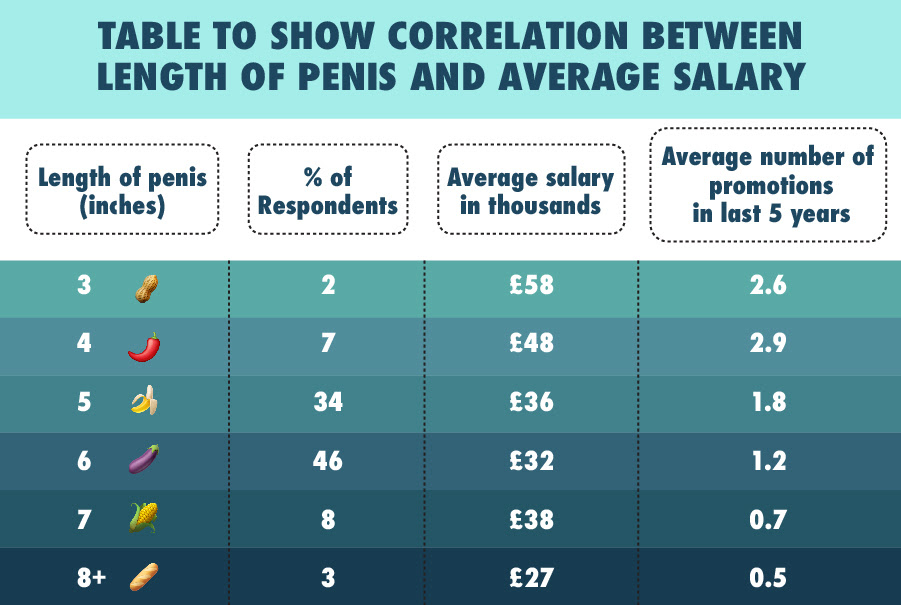