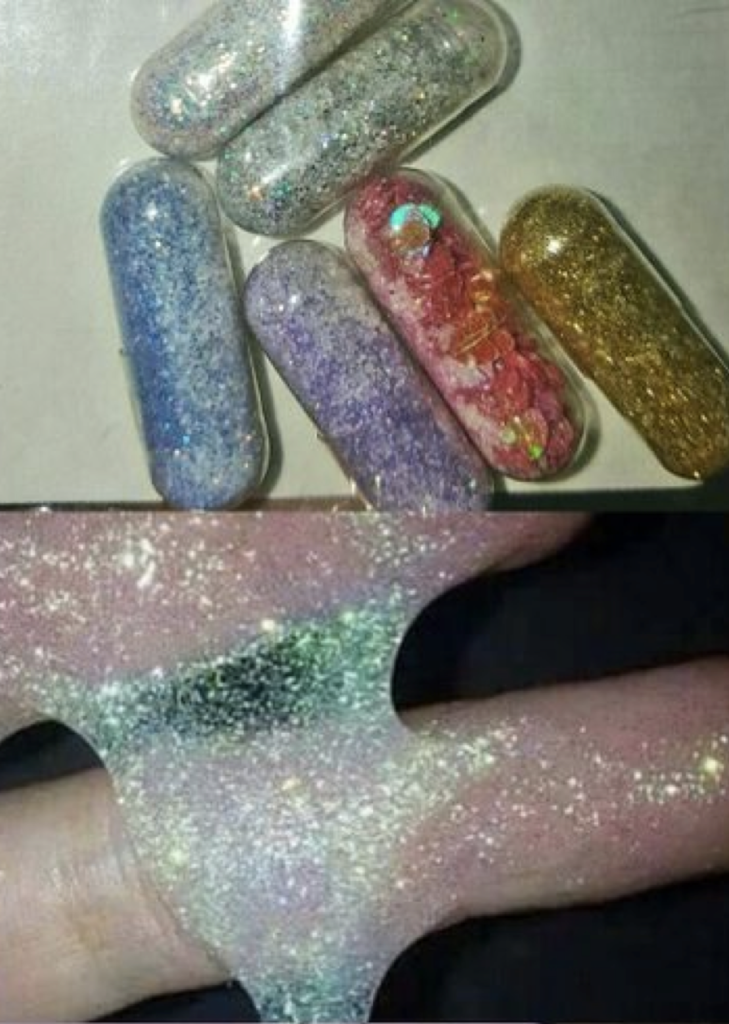 THE controversial vaginal glitter made by a Texas woman, Lola-Butterflie Von-Kerius, took social media by storm to a point where it sold out within days of its launch.

The mother of three said she was inspired by a meme that she saw online that said “I don’t sweat, I sparkle”. 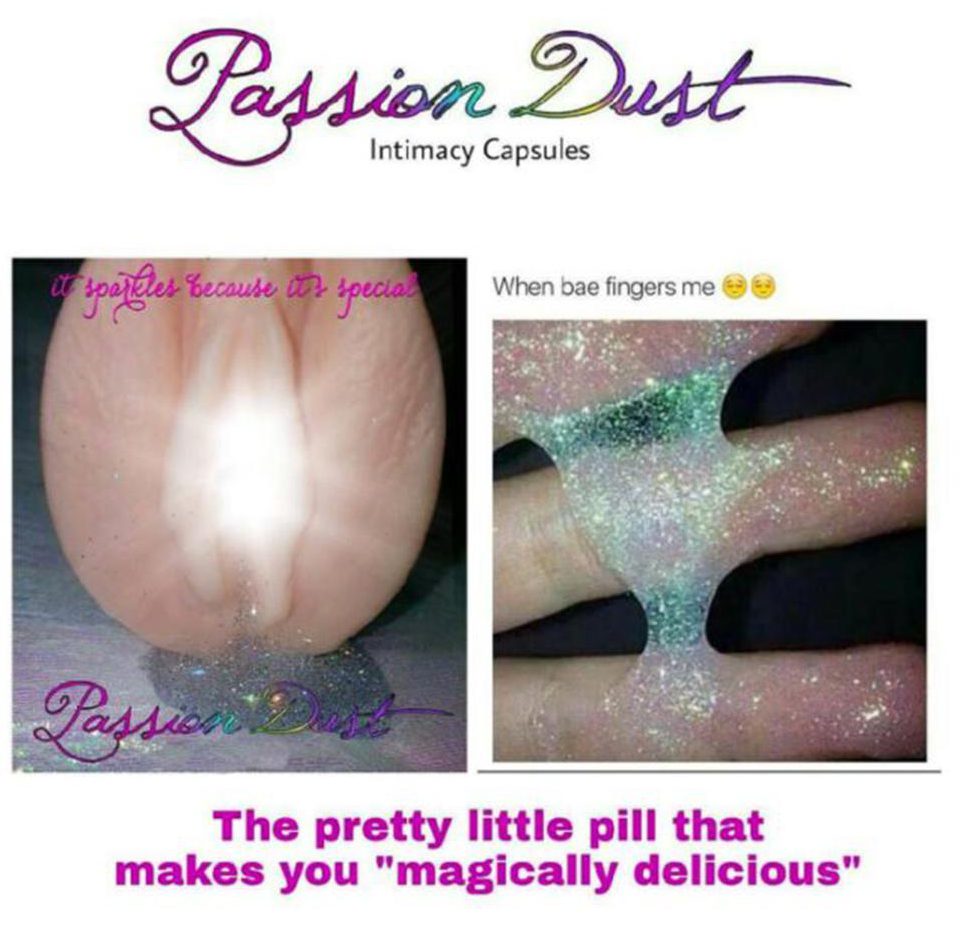 The pellet is designed to be inserted into the punani prior to sex “to add sparkle and flavour to your natural vaginal fluids” and to make you “magically delicious”.

ALSO READ: WHY PIERCING YOUR PUNANI IS GREAT FOR SEX

“I thought that it would be cool if we could sparkle from the inside out.” 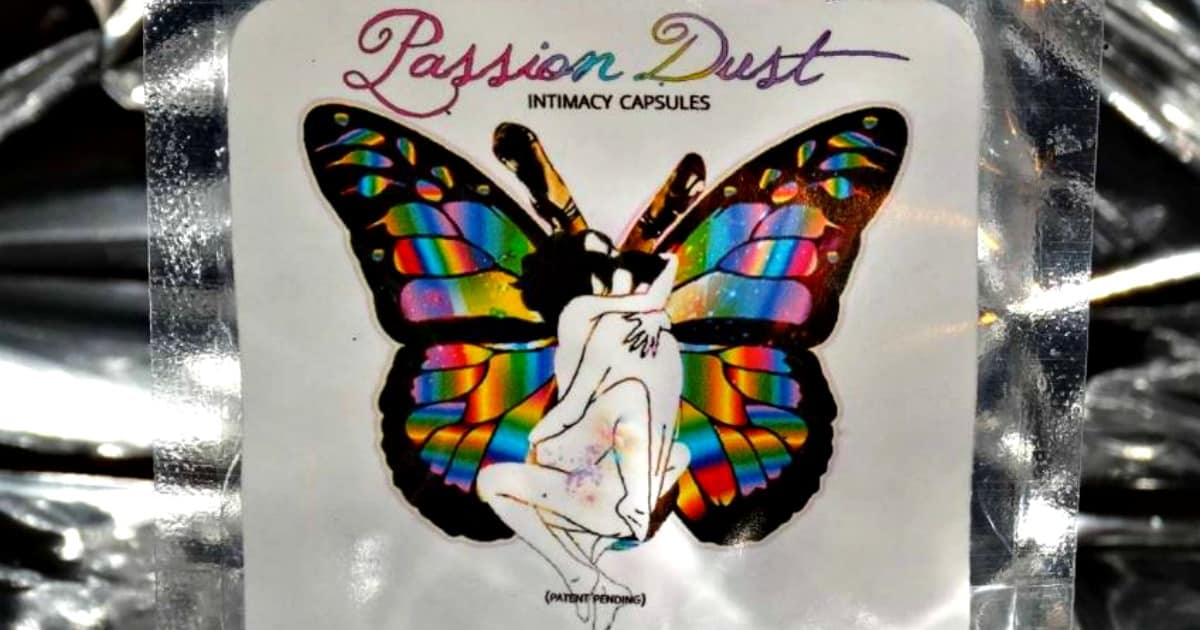 She said she was her own guinea pig as she tried the product on herself first before she could sell it to other people. Punanis are very sensitive and a Canadian gynaecologist, Dr Jen Gunter, warned that the capsules are bound to lead to a dangerous infection. She said women should not use the product.

“The glitter could be cosmetic grade glitter (tiny pieces of plastic) suspended in some unknown goo of unknown osmolality. It also could be ‘edible glitter’, which is sugar.

“Could the plastic be a breeding ground for bacteria? Sure. I’ve seen a nasty inflammatory vaginal discharge from sand so this could be a similar set-up.

“Might the little flakes of plastic produce vaginal wall granulomas (a granuloma is an inflammatory mass produced by tissue in response to a foreign body)? They could.

“If it isn’t plastic and it’s sugar, well, depositing sugar in the vagina lets the bad bacteria go wild,” Dr Gunter wrote on her blog.