JUST like a 4-5, the true mark of a great building is its ability to stand upright with a great foundation at the bottom.

According to HuffPost magazine, there are actual buildings that look just like 4-5s.

Here are some of them: While under construction, the newspaper’s headquarters reminded people of a 4-5 on a daily basis. 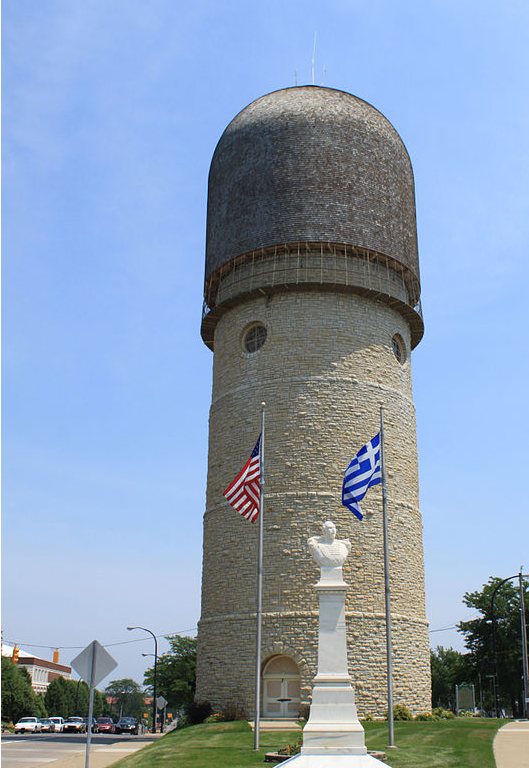 This tower was erected in 1889, but its builders might not be too happy with its nickname, the Brick Dick, according to Cabinet magazine, which also bestowed on it the title of Most Phallic Building In The World. 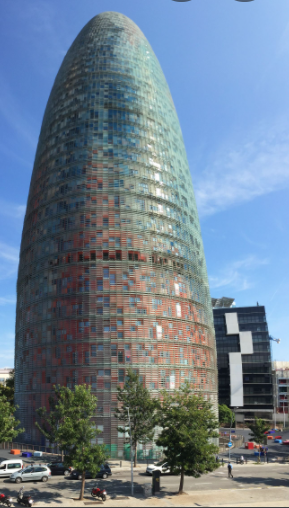 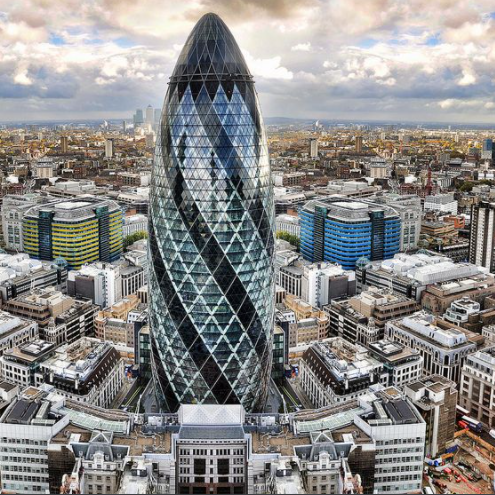 Affectionately known as The Gherkin, this building is 180m tall. And they say size doesn’t matter! 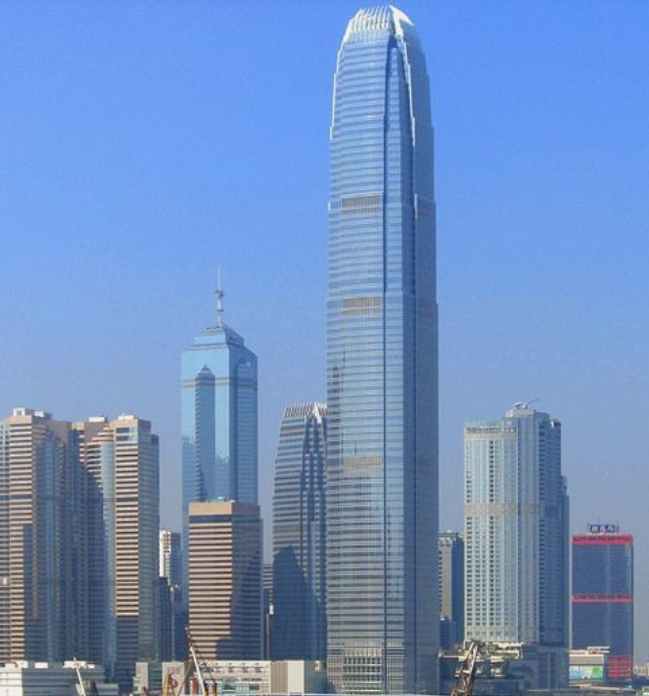 HK magazine says the centre is alternately called The Shaver or The Giant Penis.