AVOID PANTY LINES WITH THE C-STRING! WE HAVE seen celebrities have wardrobe malfunctions on the red carpet when their high slits expose their lady parts, but it doesn’t have to be like that anymore.

C-strings have become popular underwear and are now part of the racy lingerie worn for romantic moments.

C-strings have been around for quite a while and are said to be more popular for sun bathers to avoid tan lines. 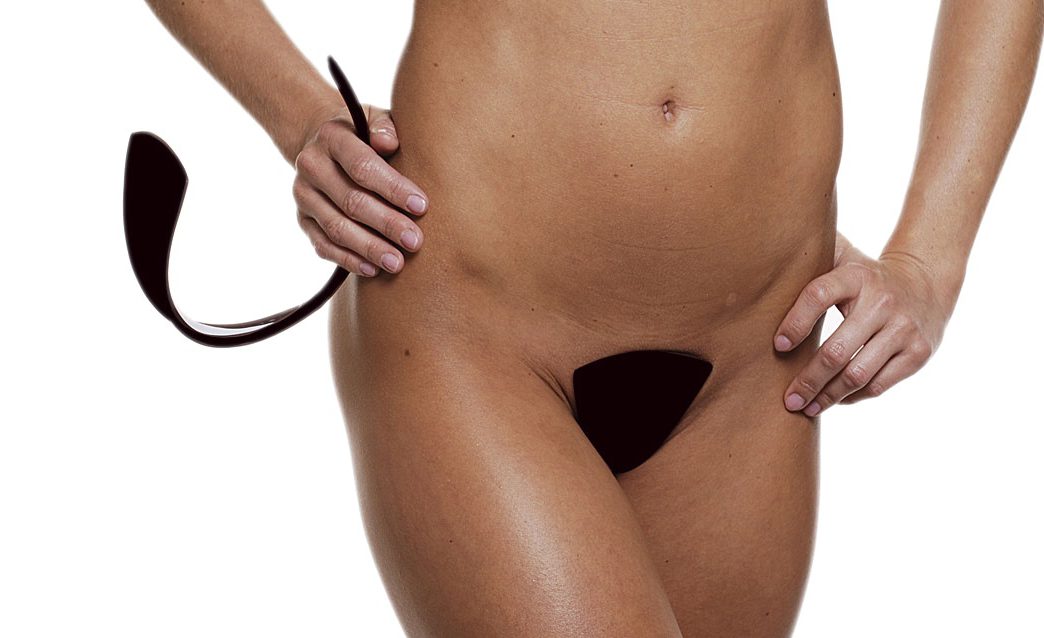 When you want to wear something that is close to nothing, this underwear is the way to go as it is shaped exactly like a hair band but a little different in design.

They are meant to hold from front to back to avoid falling off. The other design is the stick-on c-string that looks like a panty liner with adhesive on the front part and the back so it stays in place. The descriptions on the Alibaba website warn that when using the c-string with adhesive, one must not use powders, lotions, oils, or fragrances on the area as it might compromise the stickiness of the underwear.

The strapless panty is put between the legs and firmly pressed on the front with the silicon adhesive then placed in the back above the tailbone.