HERE ARE THE EXACT TRIGGERS OF MENTAL ILLNESS 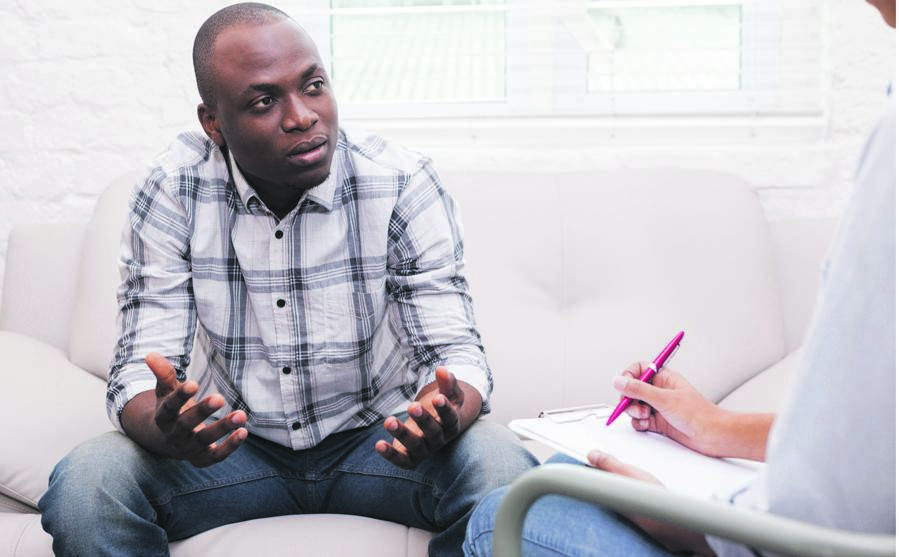 Mental illness is associated with biochemical, genetic and psychological factors.

WITH the unemployment rate on the rise, stress levels among the youth and adults are skyrocketing.

This impacts on people’s health and well-being.

The South African Depression and Anxiety Group has warned that such triggers might expose people to mental illness, including bipolar mood disorder which begins in adolescence or early adulthood and continues throughout one’s life.

Bongani Motlatsi from Diepkloof, Soweto, was diagnosed with bipolar last year and is now on treatment.

“While I was at school I started seeing and hearing things. People were quick to say I’m mad and my family took me to traditional healers,” he said.

Only when her sister came to Joburg and took Bongani from a traditional healer’s house to hospital where he was diagnosed and placed on treatment.

“I’m not against traditional healers, there are things they can do, but in my situation I was told my ancestors this and that and I was locked up alone; people need to understand about this condition,” he said.

Bipolar mood disorder, also known as manic depression, is a mental illness that results in a dramatic shift in a person’s mood and behaviour.

While the exact trigger is unknown, it is believed to be a combination of biochemical, genetic and psychological factors.

It is estimated that the global prevalence of Bipolar Mood Disorder is between one and two-percent of a given population and has been said to be as high as five-percent in some areas.

They may be much less active than usual and have little or no interest in the things that would usually excite them.

Said Johan Lombaard, Life Brackenview Clinic manager and social worker: “It’s important for parents and family members to be aware of the signss and symptoms of bipolar mood disorder.“When symptoms show up during a person’s adolescence or teenage years, it’s important to consider that they are already going through a lot of changes due to puberty and hormonal shifts.”) For more information, contact Life Mental Health at mentalhealth.headoffice@lifehealthcare.co.za