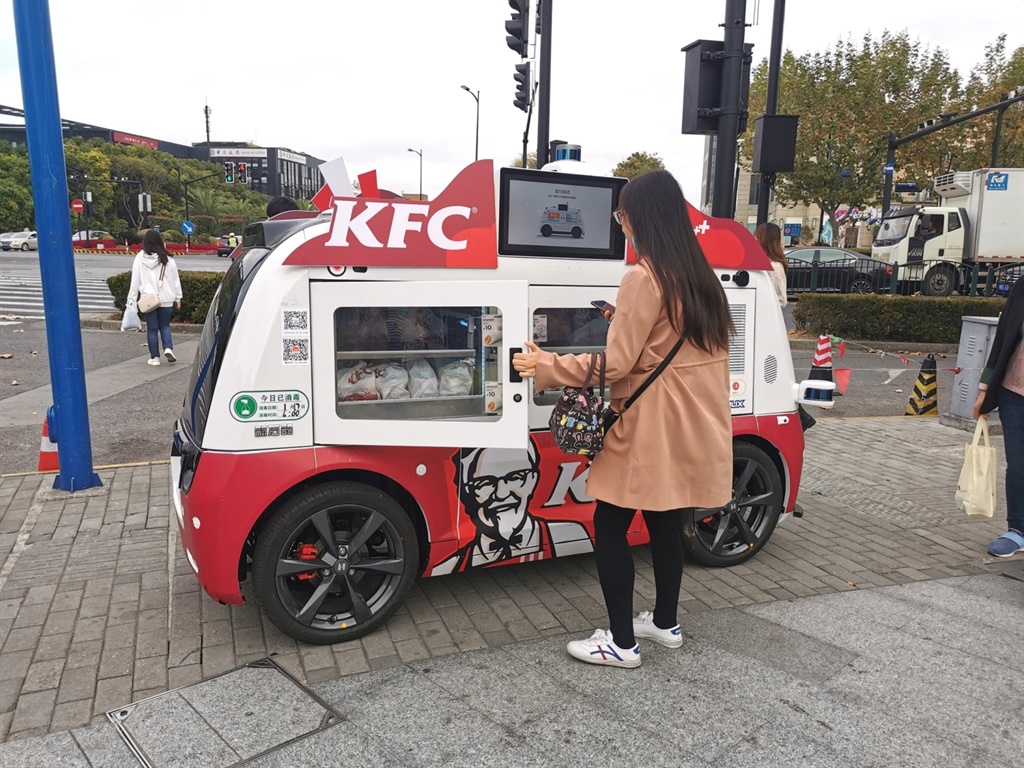 Artificial Intelligence and robots have already started to take jobs from humans and the new KFC 5G bots come as no surprise.

These autonomous vehicles let people purchase KFC food without having contact with other people, thus reducing the spread of Covid-19.

The autonomous vehicles allow you to place an order on the screen and it accepts payment via QR-code. After the payment is done, the door will open for you to collect your order.

The vehicles are from Neolix and appear to be identical to the 5G-connected vehicles that are used in hospitals in Thailand for contactless delivery of medical supplies, SoyaCincau reports.

The Neolix vehicles are said to support level 4 autonomous driving and can detect and avoid obstacles thanks to its array of sensors. The vehicles have a rated mileage of 100km on a single charge and a maximum speed of 50km/h. For a full-day operation, the battery can be swapped in 30 seconds without tools required.