BUY AND RETURN DIESEL CLOTHES, THEY DON'T MIND. DO IT FOR THE GRAM! 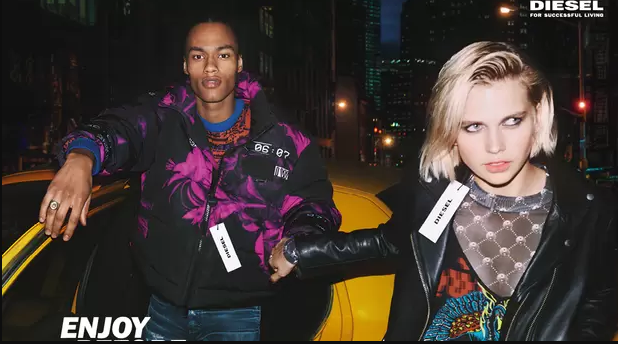 Diesel allows you to wear its clothes and then bring them back. .

It has always been viewed as morally wrong to buy clothes from the retail store and wear them with a tag to return them later to get your money back but Diesel's new campaign is all for it.

Diesel's new campaign allows you to wear its clothes and then bring them back later. However, you must not stain any of the items. In fact, you shouldn't even think of removing the tags. All items must be brought back in the same manner they were found in.

This new trend is called 'wardrobing', a term used for the act of buying an outfit, wearing it and then returning it.

For this campaign, the brand  specifies all clothes "borrowed" must be returned in the same manner they were found in. Also, you're allowed to remove the tag.