BENEFITS OF HAVING BIG BREASTS! 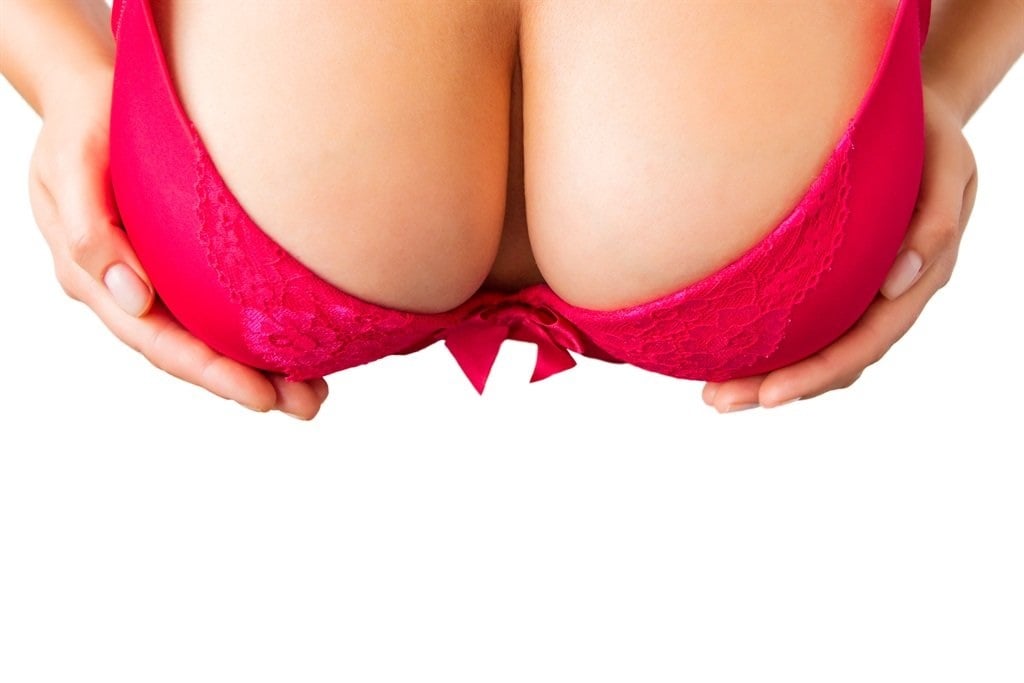 According to human anatomy, there are two body parts that draw people to look at a woman.

These body parts are the bum and breasts.

While they both sit on opposite ends of the human body, they both draw significant attention.

Speaking about breasts, there has always been a conversation about the size and shape of one’s breasts.

According to the global surgery statistics, between 2019 and 2020 more than 400 000 women have undergone breast augmentation.

And while we may think the size of their breasts would be a hindrance for them, a recent study has shown that there are benefits to having big breasts.

According to lifestyle magazine How2Wish, there are several benefits to having bigger breasts.

We take a look at some of them:

As I alluded to earlier, ladies with big breasts are always paid attention to. They are more likely to turn heads than women with smaller breasts.

2. Large Breasts Allow You To Conceal

If a woman has a tummy, then the breasts will distract attention from them and the figure will seem visually perfect.

ALSO READ: PLACES YOU SHOULDN’T TOUCH HER DURING SEX!

A sexy neckline is possible only with prominent breasts. On a small chest, a low-cut dress will not look very impressive.

According to a global perception survey, women with large breasts are considered more intelligent by men than women with small breasts.

According to The Frisky magazine, big breasts are great for sex and evoke greater orgasms.