A CHALLENGE TO ALL MZANSI MEN 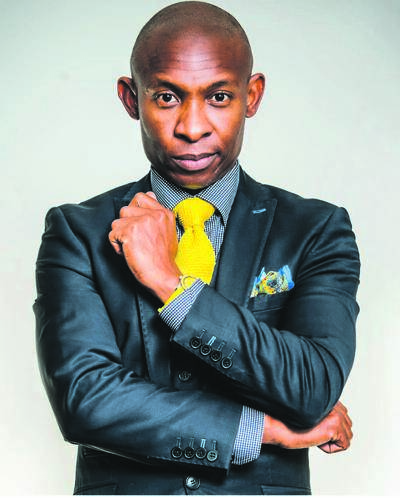 NOVEMBER is Men’s month, and is also referred to as Movember.

It’s a month when hundreds of men take a positive step to show support for the well-being of women.

Renowned motivational speaker, Hector Mathabe, bravely takes a pro-active stance to raise his voice in a bid to change the mindset of many men.

Hector said: “I’ve roped in people such as the likes of Sello Maake ka Ncube, Patrick Shai, Criselda Dudumashe and Mbuyiselo Botha, among others as speakers for the event.

“To help fight the scourge of women abuse, I challenge men to change their behaviour and beliefs about women.

“Men should learn to treat women as queens. I’ve approached these celebrities to raise awareness and sustain it in our minds with the hope to help them reconsider their interactions with women.

“Today, children are exposed to violent behaviour. Men should be counselled on how to treat their partners.”

So far, he’s approached a number of sponsors, including Sidwell.

The campaign will be held at 63 on Nyala in Pretoria North East off Mhlanga road.

“No business or government entitiy has responded to the call. But hopefully, this will also include President Cyril Ramaphosa to grace the occasion,” said Hector.

“This because he’s addressed the matter as a serious concern in the country.”

Hector said after he left then Radio Bop and Kaya FM he used to host an insiprational Sunday morning show and a former radio personality at Radio Bop.

Clever he Hector didn’t deleted the cellphone contacts of the celebrities and today it pays a dividend men organised against violence tormenting women and children.