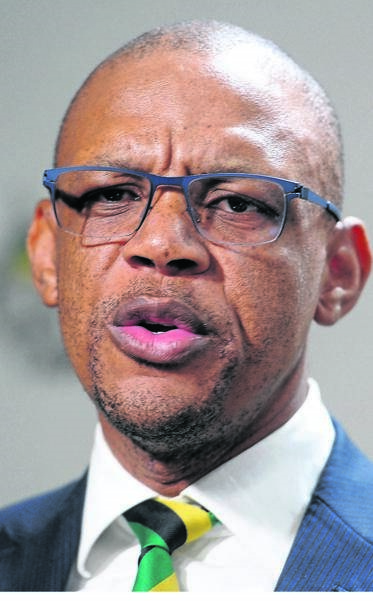 The African National Congress (ANC) is putting their hopes of holding onto Gauteng on Ekurhuleni and Tshwane.

Speaking to the Daily Sun at the National Results Operations Centre in Tshwane the ANC's Pule Mabe said that they are expecting a significant shift in their numbers in Gauteng.

The ANC’s Pule Mabe said that they are expecting a significant change in the numbers after Ekurhuleni and Tshwane voting districts results come in.@dailysunsa #SAElections2019 #ElectionResults pic.twitter.com/VekjY5Aneq

On allegations levelled at the IEC and its processes, Mabe said that the smaller political parties should trust the process.

ANC has dipped under the 50% in Gauteng with 61.35% of the votes counted in the province.

On allegations of double voting and the IEC processes failing Mabe said that smaller parties should trust the process. @dailysunsa #SAElections2019 #ElectionResults pic.twitter.com/PWBppjJWUw