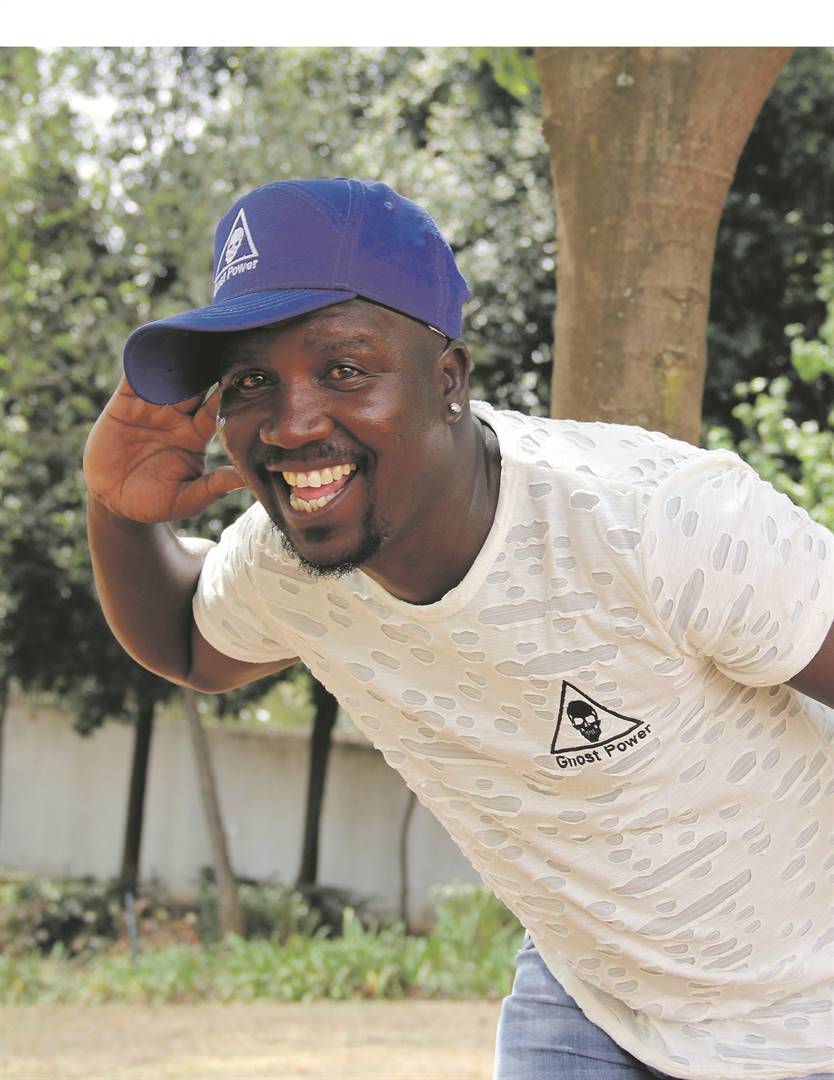 TO HAVE 10 albums under your belt is not a child’s play.

Lucky Machete (44) has achieved this feat and he’s grateful to the choir that shaped his music career.

The Limpopo-born musician, whose better known as Xikiripoto, said his music is inspired by what happens in Mzansi

He prides himself in advising the youth to stay on the straight and narrow.

Xikiripoto said: “Having been young myself at some point, I understand the challenges young people face nowadays.

“So I use my music to encourage them to do what’s right at any cost and stay away from bad influences. I want a better future for the country’s youth.”

His latest single, Rebina Ka Zwerethe, was released under his label..

“It will be released under my label. I also have three artists who are signed under my stable.”

Xikiripoto said the aim is to sign more Limpopo-based artists under his recording company.