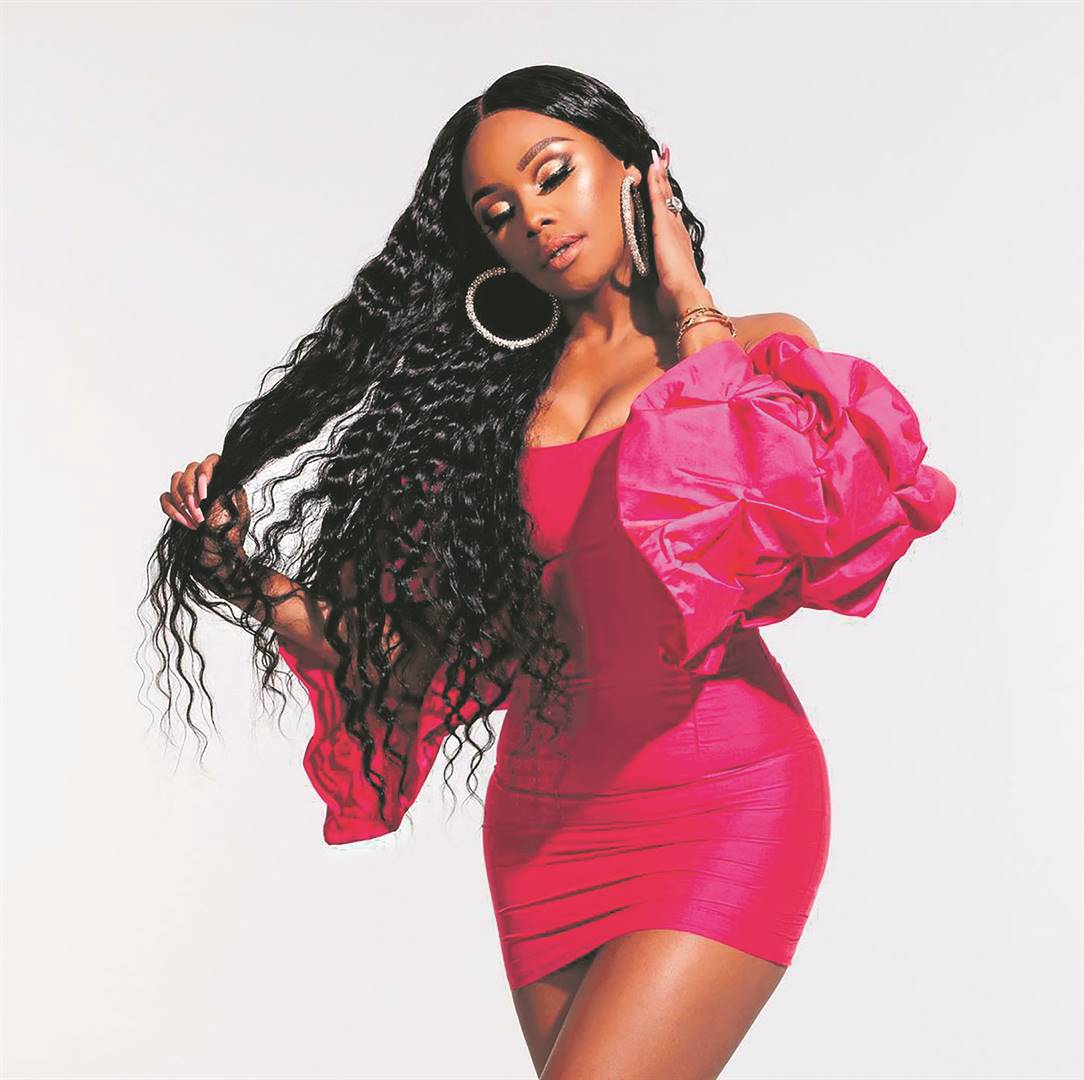 THE producer of Bonang Matheba’s reality show, Being Bonang, has finally broken his silence about why it was canned.

In 2019, Bonang announced that the third season would be the last one, but never gave reasons.

But there were accusations that production company BarLeader owed the star money.

However, producer and BarLeader CEO Legend Manqele told Daily Sun that he did not owe Bonang anything.

He said it was the channel’s decision to discontinue the show.

“I don’t owe Bonang anything. Seeing her tweets about me owing her money is not only bullying, but also incorrect information.

“I have been quiet for a while and I think my silence was mistaken for something else.”

Legend said he watched as his name was dragged through the mud for something he didn’t know anything about.

“I can confirm that my company paid her everything we owed her. I was there for her through thick and thin, and don’t understand why she keeps telling lies about me.

“I have been quiet for far too long.”

Legend said that he always came to Bonang’s rescue when the channel wanted content and she couldn’t shoot the show. “I don’t understand how she can accuse me of not paying her when she was paid.

“Seeing her tweet really triggered me. She blocked me on social media, but one of my friends screengrabbed the tweet and showed it to me,” said Legend.

The SunTeam tried to get hold of Bonang who referred us to her manager Lindile Ndwayana. Lindiwe said: “Please note I don’t make official statements on behalf of Bonang.”