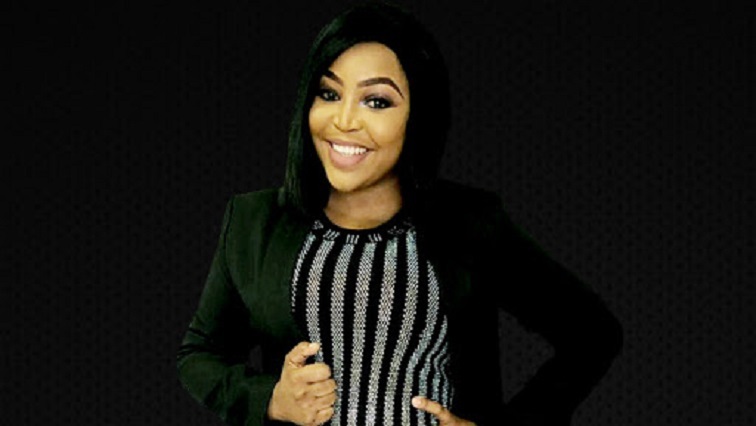 The service for the talented presenter, who used to work on SABC education children’s programmes including the well-known Motsweding FM Sunday School Programme, will be broadcast live on the station today from 12pm to 1pm.

“Tumi’s passing has shattered the family and they are still coming to terms with the loss as her passing is a big blow to the family. She was the breadwinner.

“We are going to miss her dearly as she was a kind and passionate young woman who cared not only about herself, but also for the community as she annually, through her foundation, donated school uniforms to the primary school that she went to. That’s how kind and big-hearted she was,” he said.

ALSO READ | BEKE LE BEKE IS ALL ABOUT THAT SWAG!

Dede said Tumi’s funeral will be held this Saturday, 12 June and the service will be held at the Mmabatho Convention Centre.

“We know that Tumi, through her career, has touched the lives of many and those whose lives she changed would like to attend and bid farewell, which is appropriate. But we would like to plead with the public to respect regulations as we have decided to be strict,” he said.

“We are only going to have a certain number of people to attend, and we cannot go above that. This is because we do not want an outbreak of the virus. Tumi was an educator and she respected the law. But people should not worry as we have made provisions for a virtual funeral for those who would not be able to attend the service.”

Tumi joined the SABC 2010 when she was appointed as a radio drama producer, and she also produced content for SABC education features such as Youth Ke Yona, State Your Mind, and Commerce and Finance.