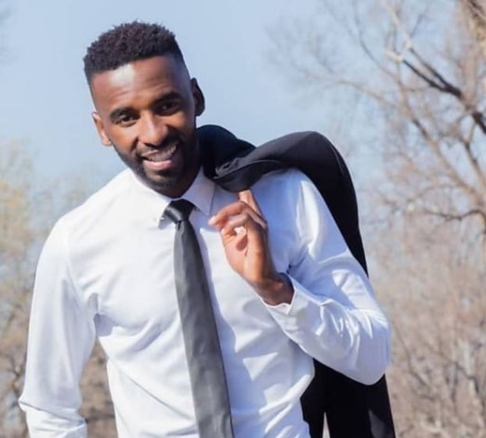 The death of the talented actor who has been a part of many productions such as Zone 14, Keeping Score, Streets of Mangaung and Ring of Lies has left people shattered.

Not much details have been shared about the cause of his death, but his sister Nomsa Nteleko took to social media to share that she is heartbroken.

“How do we even begin, Ndlovu? Dear God. Rest in peace, Luzuko Nteleko,” she wrote.

The 36-year-old actor last year shared that he was diagnosed with stage four brain cancer and spent almost seven weeks in a coma in ICU but had emerged victorious.

He said he beat the cancer even after doctors shared it would be impossible for him to wake up.

In a brief post, he said he had won, and he was no longer in pain.

“My sister Nomsa Nteleko was the only reason I could smile here. She went through a lot to help me fight this demonic cancer and I know it has not been easy because your life had to stop so you could take care of me. To God be the glory. We won. No more pain and suffering. Mama cried saying she does not know how to thank Good, and I said well thank him every day for healing me. Ndibulele nakuni bo Ndlovu Zidekhaya, oMntungwa. Ndu, you’re appreciated forever,” the late actor said in his post.

Since the news of his passing, tributes and heartfelt messages of condolences have been pouring in.

“Each day, we lose one. Each day. He has taken a special part of the art with him. Only a few will understand. Go well, mntase,” she said.

While Lerato Manaka wrote: “South African entertainment industry mourns the passing of the veteran and talented actor, Luzuko Nteleko. He died at the age of 36. May his soul find peace on his eternal rest. My heart is sore Sphelo.”

While Thabang Sibiya said: “Rest in peace to a great talent Luzuko Nteleko. You were such a joy to watch. Thank you for sharing your talent. Sending my deepest condolences to friends, family and fans.”