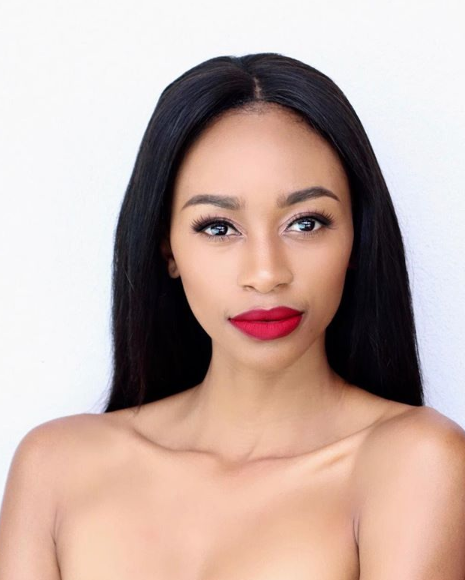 A VIDEO of musician Thabsie seemingly smoking a hookah through her ears has left Mzansi shocked.

This after people started questioning how possible it was to smoke through your nose while others blasted her, saying what she was doing was unhygienic.

Since then, the talented singer and songwriter has cleared the air and revealed that she was playing a prank on one of the women she was with at an intimate gathering.

She also asked people to calm down as everyone had their own pipe.

“I just want to clear things out because people are freaking out that I can smoke hubbly through my ears. I’m getting called by my family, friends and media houses and it is just getting out of hand,” she said.

“This video is for promoting the smoking of hubbly, and was taken out of context and made into a shorter clip of Pearl’s Instagram stories. We were just playing a prank on one of the girls. All of us had our own attachments for the hubbly, so it was not unhygienic.”

She explained how it all happened.

“I inhaled the hubbly and kept the smoke in my mouth. I then tapped the girl I was trying to prank and signalled her to look. I took the mouth piece and placed it by my ear and pretended as if I’m inhaling through the ear and blowing it out. If you guys had seen the full context of the video, you would have seen that it is a prank,” she added.

She ended her video by apologising to those who were freaked out.