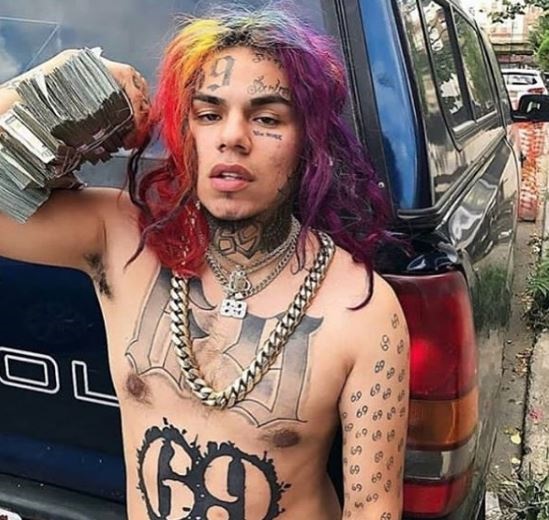 The hip-hop star, who's also known as "The Snitch", had been under home arrest from April. His ankle monitor will be removed on Saturday.

He had been in and out of prison from 2015 and was finally charged for racketeering, weapons, drugs, for being an accomplice to murder and armed robbery in 2018.

Last year, he took a plea deal after being charged and was facing 47 years in prison.

He was the key witness and while his friends were arrested, he refused to get into witness protection, regardless of getting threats from other members.

However, there are conditions to him being let off. Tekashi cannot leave the country or state without permission from his parole officer.