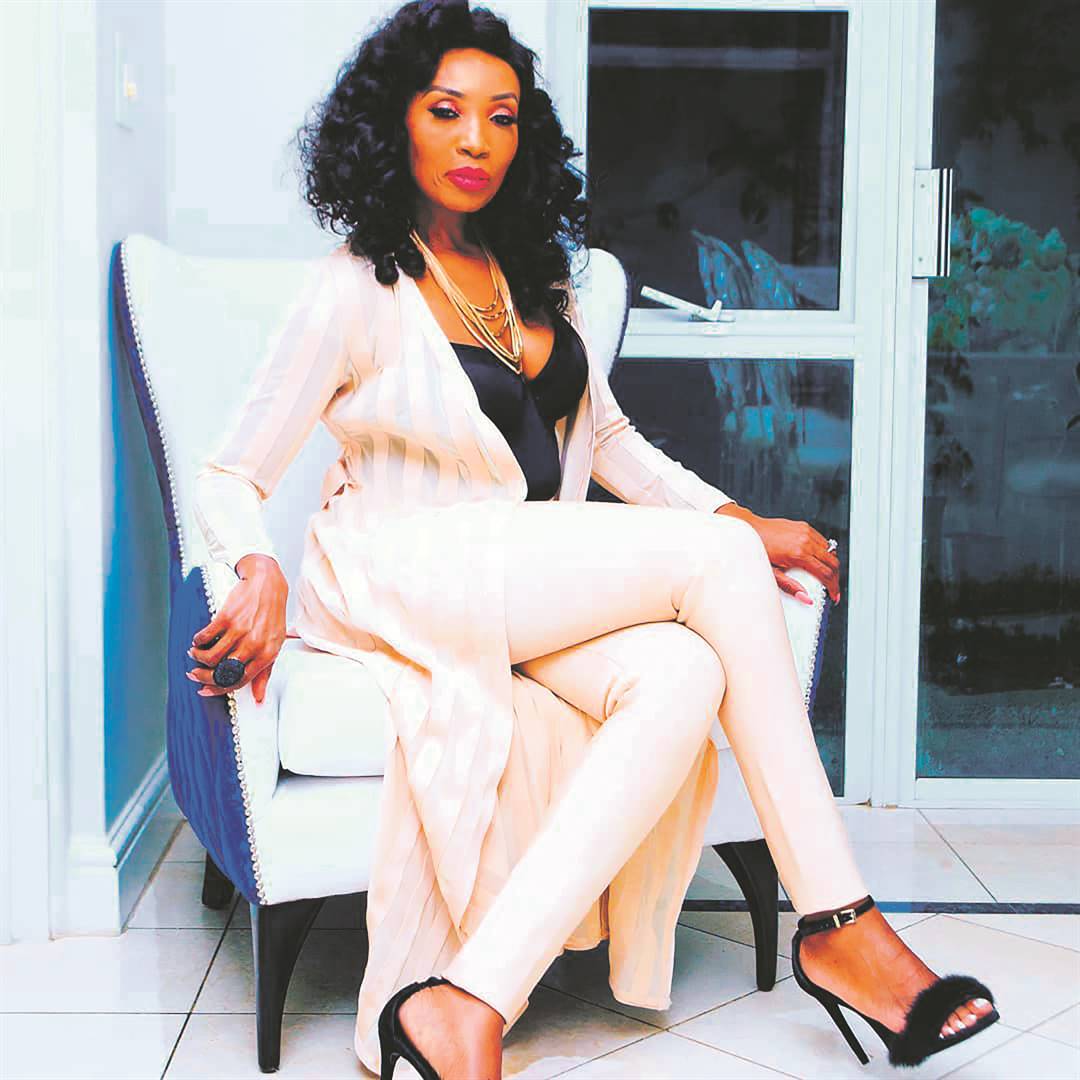 Legendary actress Sophie Ndaba, who was best known for her role as Queen Moroka on Generations, has ventured into radio. Photo from Instagram.

ACTRESS and businesswoman Sophie Ndaba is venturing into radio.

She recently joined the newly revamped Radio BOP, where she will host a lifestyle show every Saturday.

Sophie told Daily Sun she has always wanted to pursue a career in radio, but the opportunity never presented itself.

“Whenever I was invited to shows, I always saw myself behind the mic. I was really excited when I was approached for a slot at the station.

“I guess it was all about timing and I cannot wait for everyone to listen to the show as they are going to love it,” she said.

“I believe knowledge is power, and the show is going to help a lot of people as it will focus on health, beauty and business.

ALSO READ: GENERATIONS: THE LEGACY ACTOR CAN’T WAIT TO BE A DAD

“To be honest, I did not want to turn the show into another regular show which will bore people.

“So when you listen, you will hear it’s different and does not follow the same format as other radio shows,” she said.

She said that she wanted the show to be interactive and fun.

Sophie said she saw herself doing radio for a long time.

“Radio is a great form of communication and I believe with my expertise and knowledge, people have a lot to gain, which is why I said yes to this gig in the first place.

“If this opportunity ends anytime soon, I will definitely continue with radio and find other ways to make it work,” she said.

Sophie, who recently made her producing debut on SABC1’s drama series Family Secrets, said she enjoyed being behind the scenes.

“Being a producer on the show has been amazing and I’m making sure the story goes to another level, is told correctly and continues to do well.

“The new season is bigger, better and has a lot of cliffhangers which will leave people at the edge of their seats,” she said.