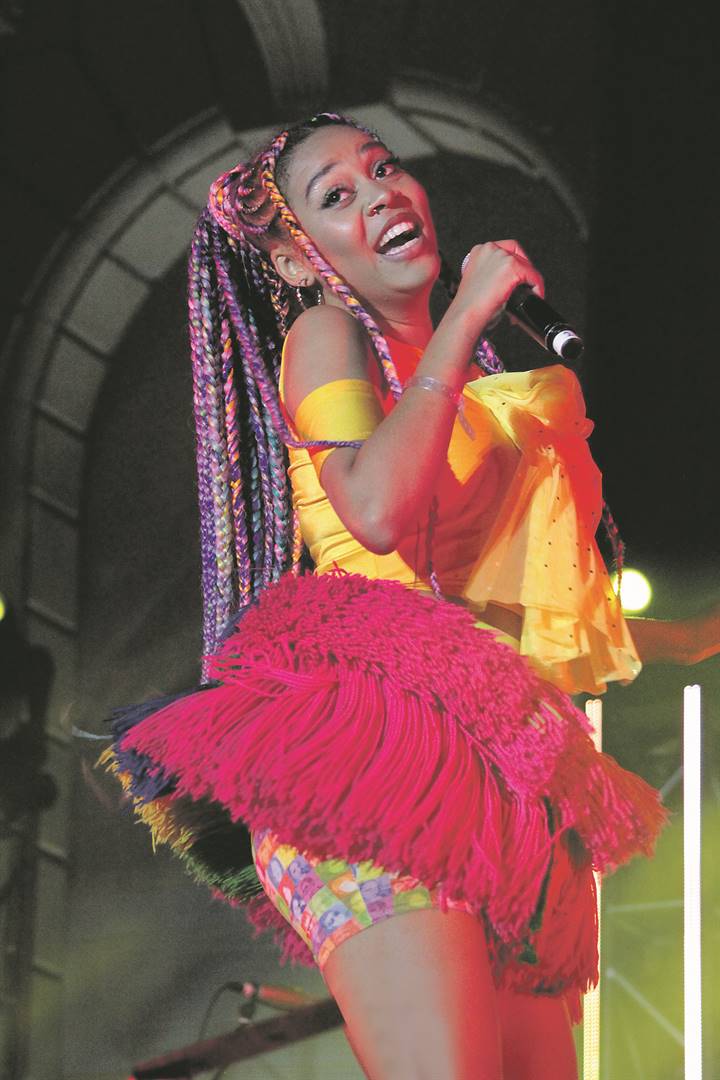 Sho Madjozi says she feels a special connection with young ones and wants them to be proud of their culture.

The John Cena singer has started a clothing business that specialises in traditional attire for kids.

“Every year, parents struggle to find pieces of traditional attire for kids.

“I wanted to make all the outfits, from head to toe, available in one place.”

The singer said she chose to sell clothing for kids so they could be proud of their culture.

“I feel a special connection to the young ones, and think it’s wonderful that they want to explore and be proud of their culture. Some of us struggle to find these things,” she said.

Sho said she started working on the project early this year, and believed it would do well.

“It took us a few weeks to find women to make the items but after that, things moved quickly. We worked really hard to make them affordable and I think we did a good job.”

Sho Madjozi said although she encountered some obstacles when starting the business, she wanted to expand and sell more products.

“The main difficulty was collecting all items as the women making them are in different areas.

“However, people are used to online shopping and paying a shipping fee.

“It’s worth it if you think about the effort that it would take to go and get all the materials to make these things yourself,” she said.

How cute is the site though?? ?? go to https://t.co/AOsFYZ8Jvc pic.twitter.com/kWMgAd76ie