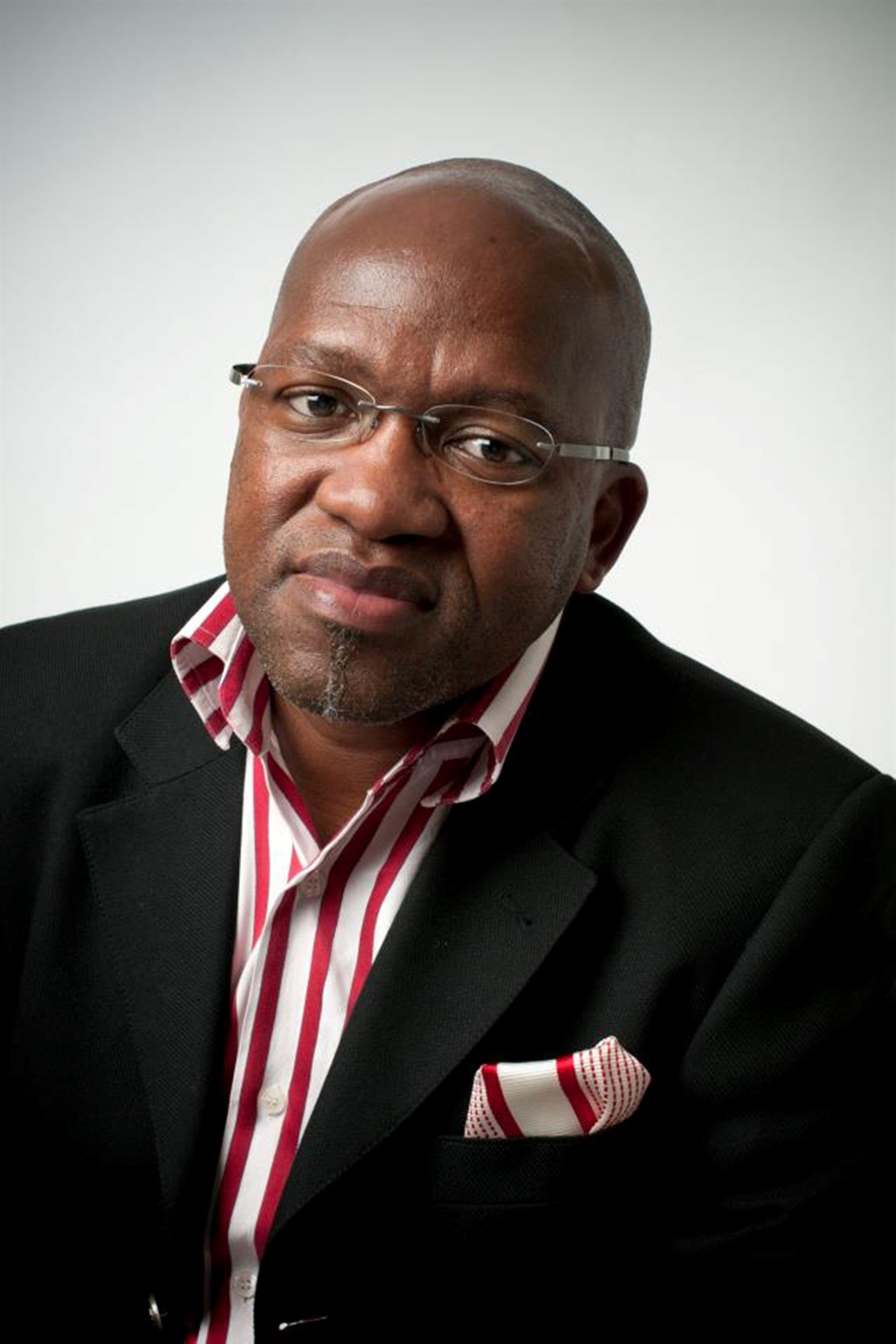 THE SABC has launched a new programme titled The Watchdog, which will be hosted by seasoned journalist Vuyo Mvoko.

According to the public broadcaster, the show will focus on probing issues of public service commitments made by government.

Speaking to Daily Sun, SABC editor-in-chief Phathiswa Magopeni said the programme was in line with the news division’s public interest obligation. It was aimed at holding the feet of those in power to the fire, and getting them to account to citizens for their responsibilities, performance and conduct.

“The Watchdog also marks the return of veteran journalist Vuyo, who will be anchoring it on the SABC News Channel. As a seasoned broadcaster, Vuyo is appropriately experienced and equipped to deliver to the demands of the programme,” she said.

“There is a lot that our country is grappling with, including crippling poverty, a stagnant economy and generalised institutional decay. Justifiably so, citizens are demanding productive answers from those responsible for managing public affairs, and The Watchdog seeks to do exactly that.”

Speaking on his return to the SABC, Vuyo said he was delighted to be back.

“I couldn’t have asked for a better brief than what this assignment is about. Our country is going through hard times with among others, record-high unemployment, corruption and service delivery problems. South Africans are asking frank questions that require equally honest interventions,” he said.

“In line with SABC News’ editorial ethos of independence and impartiality, this is a further commitment to the public’s right to know. The Watchdog promises adherence to Kovach & Rosenstiel’s Elements of Journalism, who maintain that ‘journalism’s first obligation is to the truth, its first loyalty is to the citizens, and must serve as a monitor of power’.”

The programme will broadcast live on weekdays from 8pm to 9pm on the SABC News Channel.