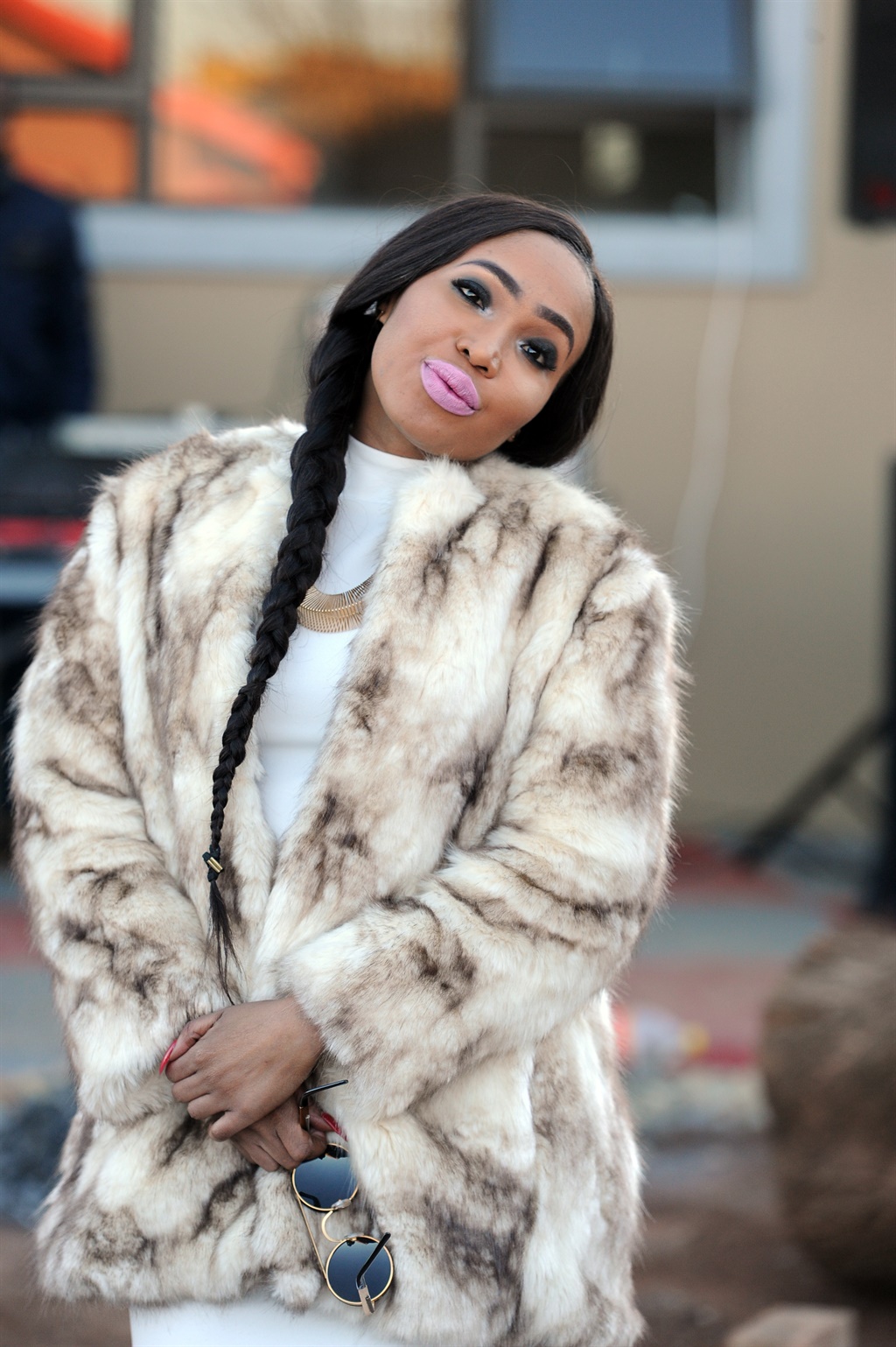 Daily Sun has learned that, the queen of kwaito Mshoza has died.

The star, whose real name is Nomasonto Maswangayi, allegedly passed on in a hospital in Joburg this morning.

The 37-year old hitmaker of Kortez began singing at the age of 10.

Between 1998 and 1999 she was a dancer for kwaito group, Chiskop and then signed her professional deal in 1998 when she was 15 years old.

The ori Queen of Kwaito