NANDI MBATHA AND NAAKMUSIQ 'BREAK UP' 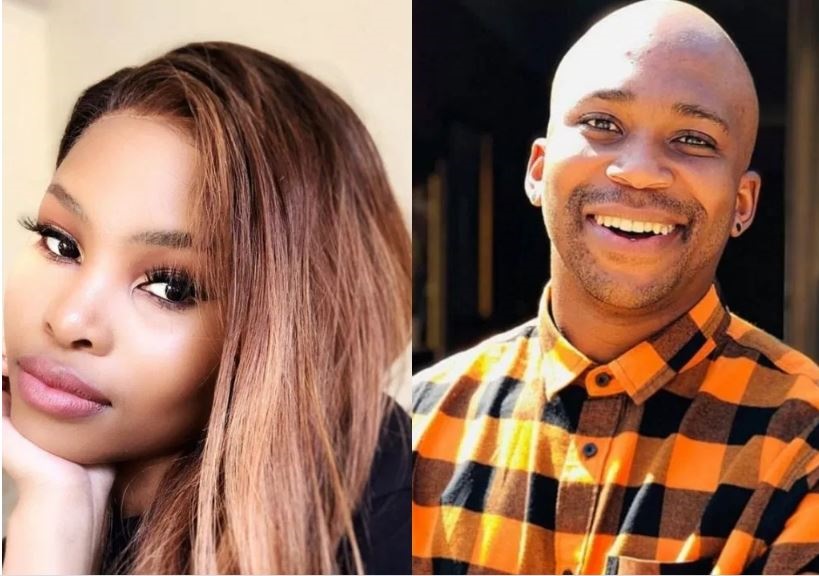 FORMER Isithembiso actress Nandi Mbatha has allegedly been kicked to the curb by Isono actor and singer Anga Makubalo, professionally known as Naakmusiq.

Although the couple has not officially confirmed the break up, two reliable sources revealed the split.

According to a close friend who did not want to be named for fear of victimisation, the once happy couple officially split up two weeks ago.

“They are no longer together and Naak asked Nandi to leave his place. She has been living with a friend for some days now. She isn’t taking the break-up too well,” said the close friend.

In May, the couple had sparked speculations that they were dating with Instagram posts.

The pair kept things hush-hush until the actress posted a picture of herself and her alleged new bae.

Nandi posted a picture of herself with a man whose face was dimmed but what gave it away was the leg tattoo which resembled Anga’s tattoo.

She has since deleted all images of them together and unfollowed the musician.

Another source added that Anga had become too busy and wanted to focus on his booming career and his business venture – a new gin brand called Royal Flush Gin.

The reason for the break up is still unclear.

Anga could not be reached for comment on the matter.

On 23 September, Nandi had gone onto her Instagram live emotional and expressed how she believed men were trash and how they do not take women seriously.

“Men don’t take us seriously,” she said on the live stream.

Nandi’s publicist Yaya Mavundla said she was not aware of the status of their relationship and requested for the actress to comment directly.

Attempts to gain comment from both Nandi and Anga drew a blank.

Nandi was earlier this year reported to be dating 24-year-old junior creative at Quiteria Atelier Mpho Motsi but the relationship ended in less than two months.