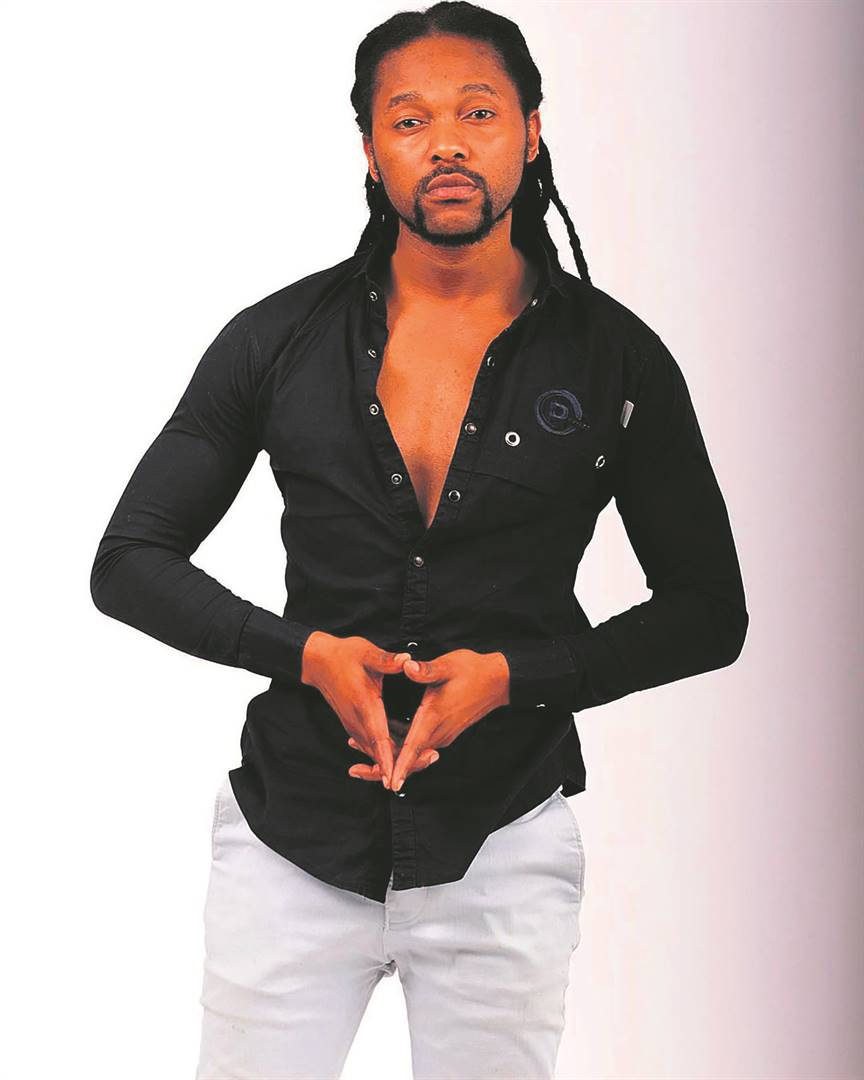 Simphiwe Majozi, better known as Sbu on SABC1’s Uzalo, is venturing into music.

This is something that’s always been a dream of his.

Simphiwe told SunBuzz making music has always been something he wanted to do.

“Having done a lot of theatre work meant also dabbling in music because it’s part of stage acting,” he said.

Simphiwe said he dropped a single in August titled Nizobona Ngomopho, which is taken from his upcoming album due for release during Easter.

ALSO READ: THERE'S SO MUCH DRAMA IN MY LIFE

“I’m working with the likes of Zuluboy, Zakwe and Big Zulu on my new album,” he said.

“It’s an Afro pop album and I’m hoping people will like it.”

When he started on Uzalo, Simphiwe thought he was only going to be a cameo, but the show’s producers had bigger plans for his character.

He said: “Being on Uzalo has changed my life. I’m grateful for the opportunity I’ve been afforded. I’ve been with Uzalo since day one.”

He said his role on the soapie was initially meant to be a supporting role, but he was given a chance by Duma Ndlovu.

“After I’d auditioned, he told the directors to take me because they couldn’t afford to lose such talent,” he said.