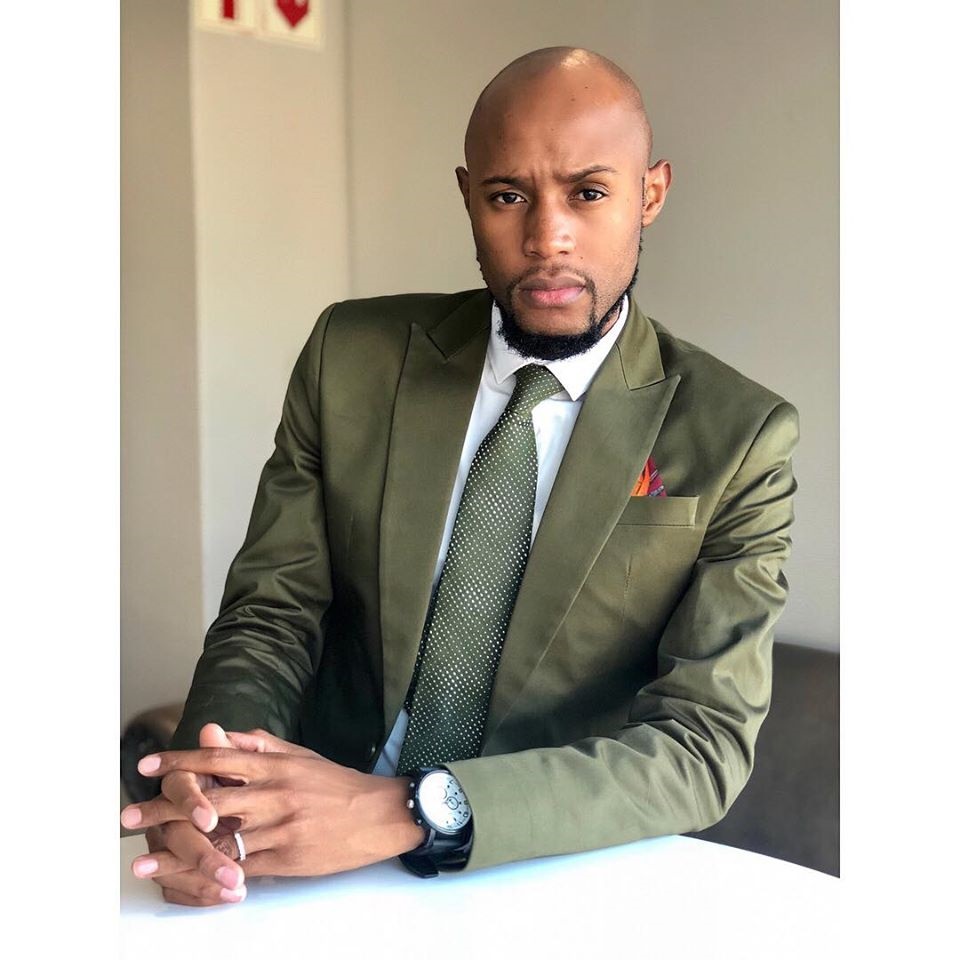 This series is in partnership with UNITAID, the United Nations’ Every Woman Every Child Partnership, MTV Staying Alive Foundation and MTV Base reveal additional cast members to the diverse African cast of the self-shot 65-part mini-series which aims to raise awareness in the global fight to flatten Covid-19.

Set in Kenya, Nigeria, South Africa and Cote D’Ivoire during the height of the Covid-19 outbreak, MTV Shuga Alone Together depicts every aspect of life during this pandemic and educates viewers across the world about how practising hygienic habits, social distancing and self-isolation are critical to fighting the spread of the coronavirus.

MTV Shuga, a multiplatform edutainment campaign, has used pop culture, trending music and youthful storytelling to change behaviours for over a decade. A 2017 study by the World Bank proved that viewers of the television drama were twice as likely to test for HIV - while the show’s storylines, touching on gender-based violence, TB prevention and safe sex, have educated a growing fanbase across the world since the show debuted in Kenya in 2009.

Speaking about the new cast members, Georgia Arnold, Executive Director at MTV Staying Alive Foundation and Senior Vice President of Social Responsibility, at ViacomCBS Networks International said, “MTV Shuga has always believed in educating young audiences and engaging them on real issues. The new cast members will elevate the series and we are grateful to see the impact of the storylines. In particular, Oros Mampofu has a hugely important role to play as ‘Kabelo’, the violent boyfriend of Dineo – this is such a crucial storyline during a time where GBV is unfortunately prevalent in society.”

Monde Twala, Senior Vice President and General Manager of ViacomCBS Networks Africa, is proud of the additions that MTV Shuga has made: “There has never been a more important time than now to make a stand for education, empowerment and positive behavioural shifts in communities. The Covid-19 pandemic has brought significant societal challenges and the cast play a pivotal role in shining a light on crucial conversations that drive positive social impact.”