MASTER KG AND NOMCEBO ANNOUNCED AS BRAND AMBASSADORS FOR SA 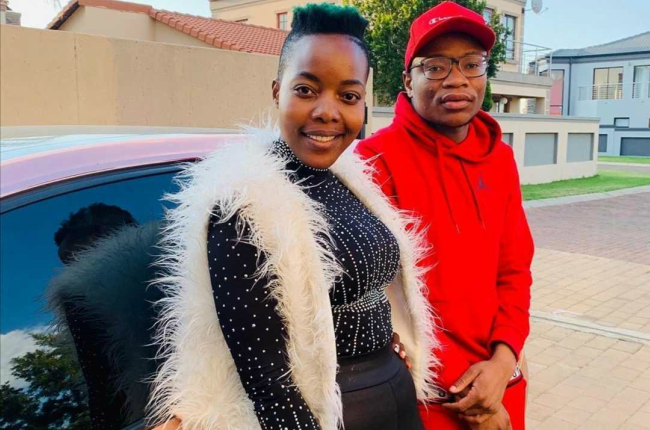 Limpopo-born artist Master KG is having the time of his life, even during the coronovirus pandemic.

Not only has his song Jerusalema reached number one in European countries such as France, but he and Nomcebo Zikodo featured in the song were yesterday announced by the Minister of Arts and Culture, Nathi Mthethwa as South Africa's ambassadors.

Nathi congratulated the pair during a virtual press conference, saying their song had brought the world together, even during these tough times.

Nathi said that Master KG, whose real name is Kgaogelo Moagi, and Nomcebo will form part of tours to neighbouring and international countries to showcase the talent the country has.

Master KG asked the minister to enable them as musicians to collaborate with the department.

"We get a lot of gigs outside the country and are called by brands to represent them, but we want to represent the biggest brand of all, which is South Africa," he said.