Manaka gears up to welcome her bundle of joy 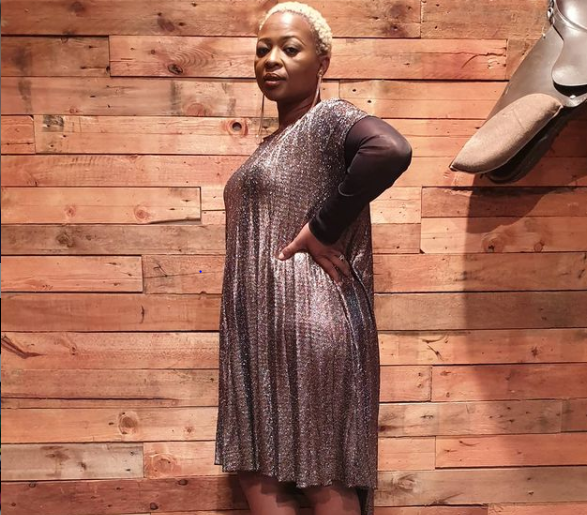 Actress Manaka Ranaka has taken a break from Generation: Legacy .

ACTRESS Manaka Ranaka, better known as Lucy from Generations: The Legacy, will not appear on the popular soapie for the next four months. This is because she is on maternity leave and preparing herself to welcome her bundle of joy into the world.

“I can confirm that Manaka is on maternity and will only return next year. However, fans can rest assured that she will definitely be back. There’s a big storyline that her character is involved in,” said Pantsi.

In an interview with Daily Sun where the actress revealed the news of her pregnancy, she said she didn’t care much about the baby’s gender because both genders are equally important in society.