Kelly and Zandile kiss and make up! Singer Kelly Khumalo has allegedly made up with her sister, Zandi after a public spat.

This after Zandi publicly divorced her sister earlier this year.

Her statement reads, in part: “It’s with great sadness and with a very heavy heart that I announce my divorce. “If I was divorcing my husband, maybe it’d have been a bit easier and lighter, but I’m separating from a person I’ve known all my life and have shared laughs, pain, excitement and disappointments with all my life.”

The separation came after Zandi’s hubby Mhlo Gumede was accused by promoter and owner of Gesh Lounge, Bhekani Ndlovu, of using Kelly’s name and taking money. Kelly denied getting booked by her brother-in-law.

The sisters seem to have kissed and made up and are set to perform together today at an event hosted by Mhlo.

Kelly refused to comment, saying: “If it’s nothing to do with my recent album, then no comment.”

Zandi said: “This is family stuff and if you are interested in that. I’m sorry I can’t give you an answer. This is my business and my family.”

When Daily Sun contacted Mhlo, he said: he knew nothing about the event. “The event isn’t happening. I don’t know what you’re talking about.” 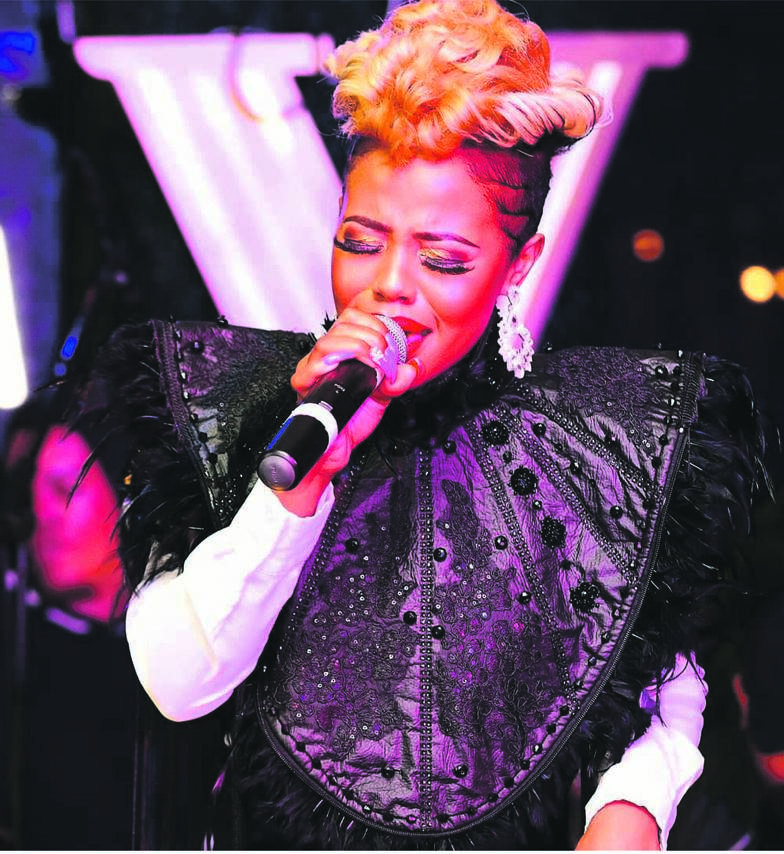 Zandi Khumalo and her sister are said to perform at an upcoming event together. Photos from Instagram