Kaya FM to go on a strict diet 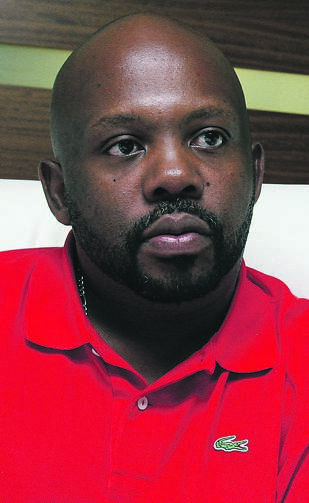 Greg Maloka, whose letter to staffers cited the recession as the reason for job cuts.Photo by Lucky Nxumalo.

SEVERAL Kaya FM employees face the prospect of being “homeless” before the end of May.

The station that prides itself as the home of the Afropolitan is set to retrench about 37 employees.

This according to a letter issued to staffers on Friday and signed by the station’s managing director (MD) Greg Maloka.

The five-page letter – in possession of the SunTeam – reveals the programming department is set to lose about 15 people.

It’ll be followed by the finance and human resources, including the MD’s office, with nine people.

Marketing, lifestyle and research and digital, along with Kaya TV will lose five and four employees, respectively.

Reads the letter, in part: “It’s with regret that we hereby notify you that the company is contemplating embarking upon a retrenchment process, which may lead to the possible dismissal of a number of employees.”

The letter cites economic recession as the main reason behind the decision.

“The company can, unfortunately, no longer ignore the fact that it, like all South African businesses, won’t be immune to the prejudicial impact of the deteriorating and uncertain economic environment within which it operates,” further read the letter.

The document went on to state the company didn’t see an alternative to retrenchment.

It also stated employee selection for retrenchment was based on the fact that their positions would be made redundant.

Greg wasn’t available for comment and failed to respond to messages.