Idols fiasco was a blessing 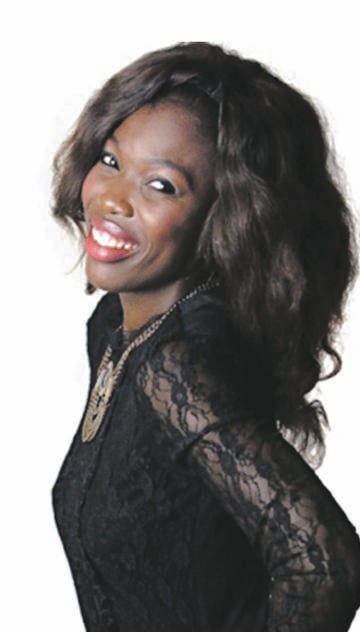 SINGER Siyakha Tshayela (27) was dealt a big blow when she was disqualified from talent show Idols SA in 2016.

Now, four years later, Siya said she did not regret anything that happened to her when she was removed from the show as this had opened many doors for her.

Siya was taken off the show after it was found she had already signed a contract with another recording company.

The five-year contract meant she was not allowed to create music with any other company until her contract ended.

“I had joined a show called Ignite, led by producer Lindelani Mkhize. I really had fun on the show. He saw my talent. That’s how I joined Joyous Celebration. I’ve since collaborated with the likes of Zaza Mokhethi and Benjamin Dube,” she said.

Siya said as the storm was brewing she decided to go back to school.

“I graduated with a diploma in music last year. I’m so happy I got this qualification because it will help me understand the business side of music better and help those in need of help.”

The Ekurhuleni-bred entertainer said she did not want to sign a contract with any recording company.

“I’ve learnt from my past mistakes and I’m ready to try this business again,” she said.

Siya said she’d now be able to release her music and work with other musicians under her own recording company.