Fury over two cents’ worth on 2Bob song! 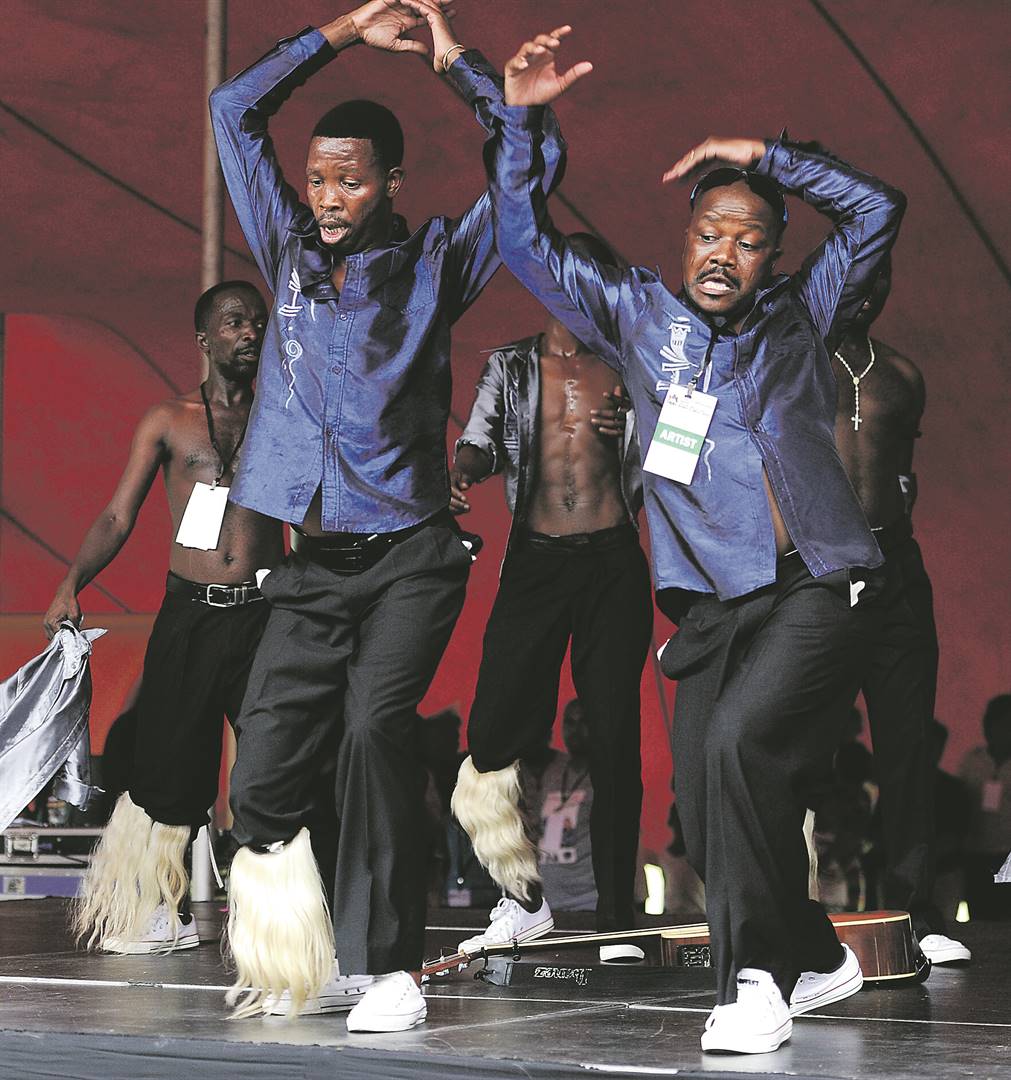 UKHOZI FM has been accused of corrupt and fraudulent practices.

Khathide “Tshatha” Ngobe claimed on Saturday, he and the SABC station’s management conspired to cheat Shwi Nomtekhala’s Ngafa out of the Song of the Year prize in 2005.

“The duo’s song was huge on another level, but there were fears people might not accept a maskandi song.

“The nation was expecting their song to be announced as song of the year, but management chose Malaika’s.”

Khathide was responding to allegations first made by his friend, Khuzani Mpungose.

After Tshatha made his comments, some maskandi fans said corruption had always been a problem at Ukhozi FM, while others warned he could be fired.

Nokubonga Ngubane wrote on Facebook: “How can you reveal such confidential information about your employer?”

Nosipho Prudence Msomi wrote: “What you’re saying is actually not true, but I hope you have records of what you’re claiming.

“Besides, you shouldn’t have exposed or attacked your employer in public.”

Khathide responded to his critics by insulting them, saying: “Clearly, at that time you were snot suckers.”

“Malaika took the spotlight away from us and there’s nothing we can do about that.”

SABC spokeswoman Mmoni Seapolela said: “The SABC is aware of the social media posts and the matter is being investigated. If any act of misconduct is proven, there will be consequences.”