FROM RURAL HOME TO HOTEL! 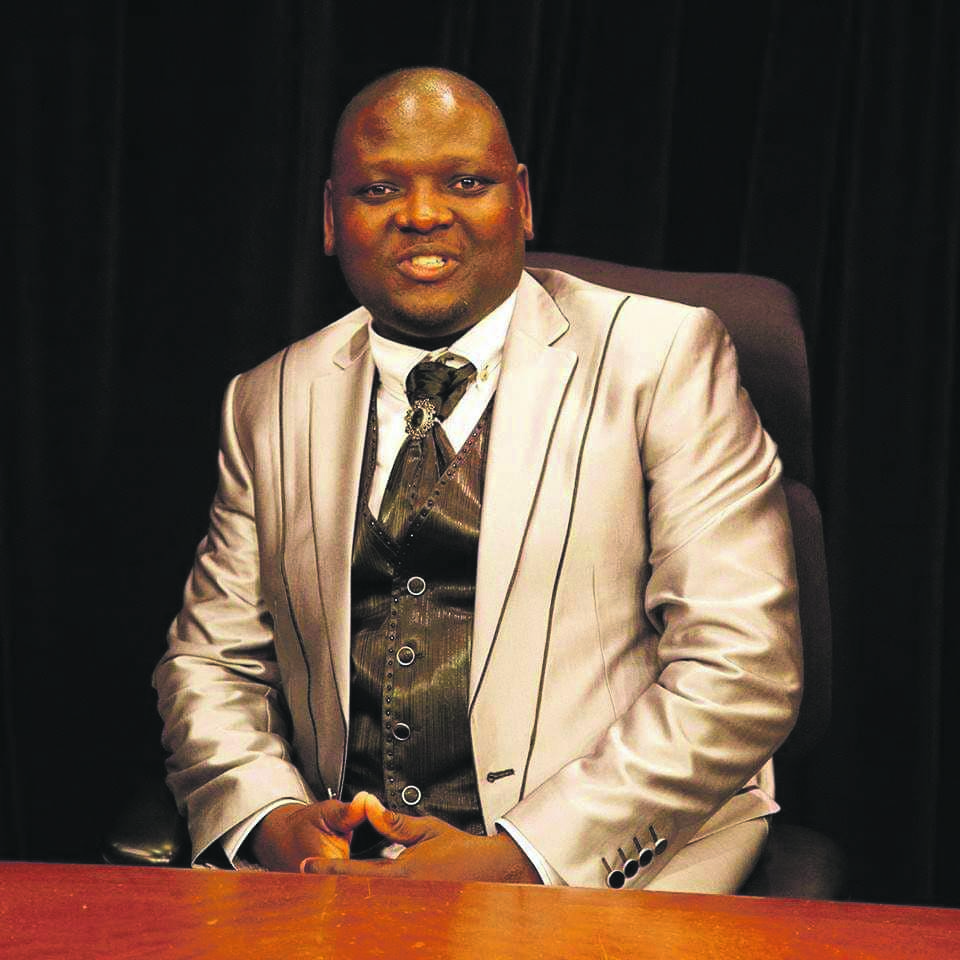 Satmafounder Dumisani Goba, who has turned his home in Ndwedwe near Durban into a hotel.

The house, which boasts 27 rooms, a boardroom, swimming pool and a gym, is located in Ndwedwe Village, near Durban.

It’s the first hotel in the village.

After he stepped down as organiser of the awards, which he’d been doing for 15 years, he decided to open the hotel with eMkhosini Resorts.

Dumisani said it was a long-time dream to open a hotel in his rural village and develop tourism in the area.

He said the venue has three entertainment lounges, a steam room and a movie theatre and is ready for visitors.

Dumisani told Daily Sun he wanted to show people that even rural villages could have fancy hotels.

“I’m planning an official launch to make people aware of the hotel. Wedding and group booking packages are available and we offer many tourist activities,” he said.

“People must contact us and let us work around their budgets. We also have sound systems, a photographer, videographer and vehicles available.”

“This news comes as we’re busy developing a holy mountain for the Shembe Nazareth Church, which will be called Inhlangakazi. This hotel will help our village’s economy,” he said.

“We want tourists to use this venue to sleep when they visit the area rather than having to go to Durban.”