DANIEL CRAIG WON'T LEAVE A CENT TO KIDS WHEN HE DIES! 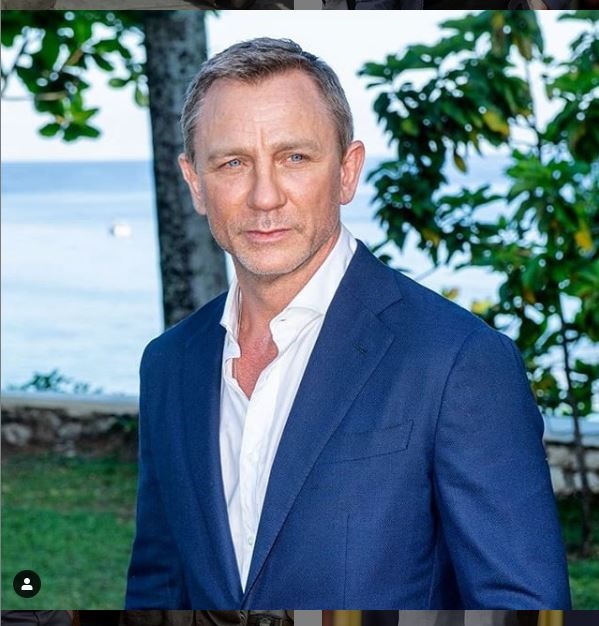 James Bond actor Daniel Craig will not leave a dime for his children in the event of his death.

The actor, whose final James Bond film has been delayed because of the coronavirus, told Saga Magazine: “My philosophy is to get rid of it or give it away before you go.”

“I don’t want to leave great sums to the next generation," he told the publication.

The 52-year-old actor has two children with his wife Rachel Weisz, and another with his first wife, Fiona Loudon.

The new Bond film No Time to Die had its released pushed from April to November due to the coronavirus outbreak.

In the same interview, Craig – who first appeared in The Sunday Times Rich List in 2018 – said he dreamt of playing a superhero as an aspiring actor.

“I dreamed of being all sorts of other things – Superman, Spider-Man, the Invisible Man, even a good old-fashioned cowboy,” he said.