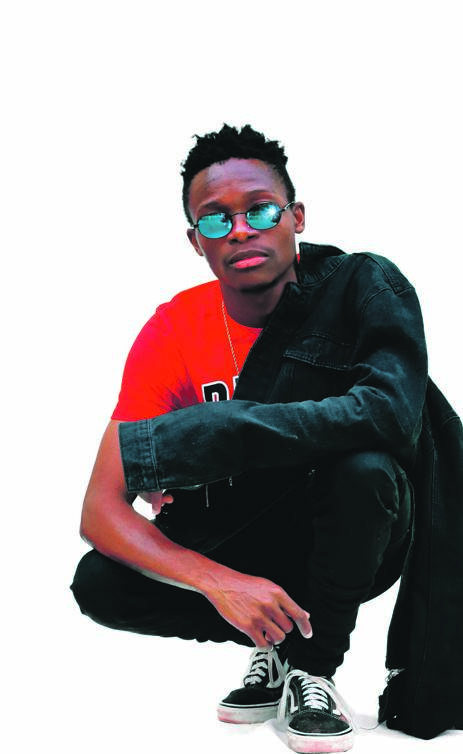 Mike Tuney recently released his 16-track album, I Wish I Could.

The singer from Thohoyandou in Venda is living his dream.

He recently released his 16-track album, I Wish I Could.

The rapper and producer also known as Mike Tuney said the album has various styles and sounds, from hip hop to R&B.

He told SunBuzz he released the single, Secure The Bag, 10 days before the album as a promotional track.

“The inspiration behind this album comes from his life experiences.”

He said his album’s name means not being able to do or change something, yet being willing.

“This is me saying I wish I could change certain things about my life.”

He’s confident the album will get the buzz it deserved.

“All the songs are totally different and cater for everyone.

“My goal is to change the industry and bring more vibes.

“The album was supported by three successful singles, Mama I’m Sorry, Secure The Bag and Overtime.”

Mike Tuney started working on it in 2018.

“The album had to be put on hold. I wasn’t satisfied.

“It touched on issues such as corruption, struggles people live under, vibes, money, love and hate.”

Production was mainly handled by himself, Sense 2.0 and producers Amnesia, Kapinos and SiRrr.