Lindiwe Fassie, the older sister to the late songstress Brenda, has passed away. According to her brother Themba Fassie (65), Lindiwe was sick for some time but she would sometimes get better.

He however said  her condition had deteriorated in the past few months to an extent that she would sometimes spend all day sleeping.

“She was sick but we did not expect that she was going to die,” said Themba.

He told Daily Sun that  the last time he saw Lindiwe on Wednesday afternoon she was in pain.

She died at the family's home in Langa.

“On Wednesday afternoon I saw that she was not okay, her condition had deteriorated but I thought she was going to be better. I went to a funeral in Gugulethu but I received a call around 12am from my daughter who was at home. She said there were paramedics at home who certified her dead. We are devastated,” said Themba. Themba Fassie said his sister had been sick for a long time. Photo by Lulekwa Mbadamane

Lindiwe who was 58-years-old at the time of her death was a backing vocalist for MaBrrr during her music career. “She was Brenda’s backing vocalists and she sang with her for years. We went to different countries together with my sisters because of music,” he added.

Langa residents told Sunteam that they were devastated by the death of Lindiwe as she was one of the remainder of Brenda’s band in kasi.

They said the Fassie sisters brought pride to Langa and put it on the map.

“Everywhere in the world they know Brenda Fassie but she did not go alone, she had the backing of Lindiwe. These are the people who made our kasi proud and we are still thankful to that. We are sad after we heard about the death of Lindiwe, she is the remnant of the popular band,” said Busisiwe Takane (59) from Langa.

Lindiwe is survived by two children, a son and a daughter. 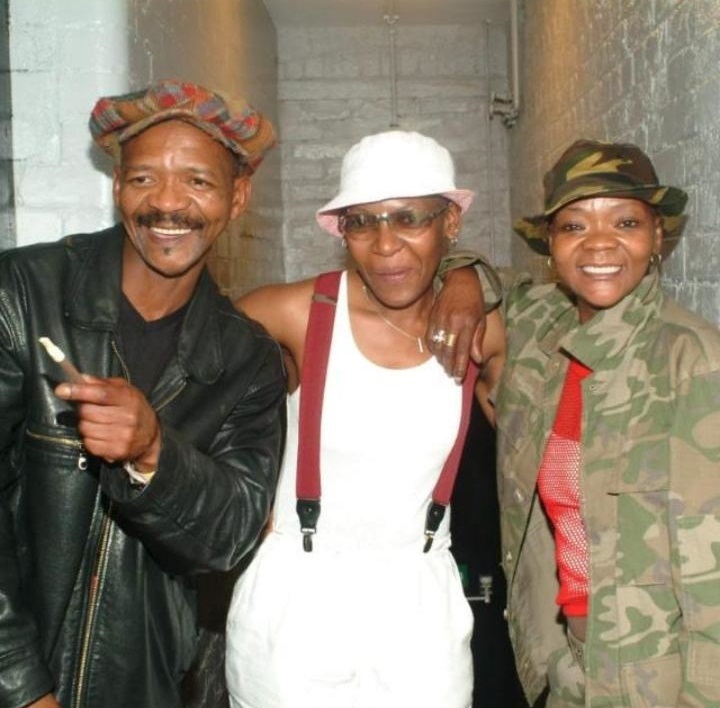