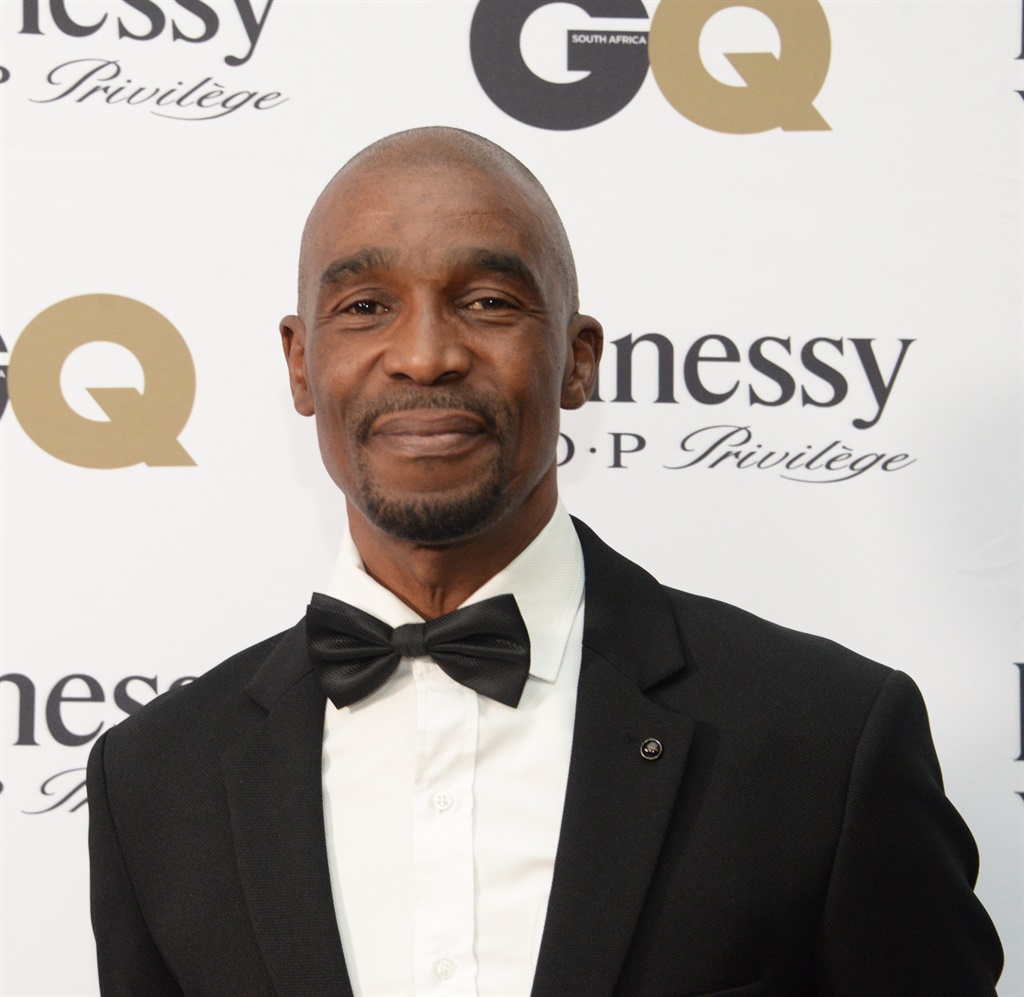 Bob Mabena at the GQs Man of the year awards 2019 ..(Photo by Gallo Images/Oupa Bopape),­êx.

The local entertainment industry is mourning the death of veteran radio and TV personality Bob Mabena .

He passed away today following a short illness.

According to sources at Power FM, where he hosted the breakfast show, Bob (51) was in hospital because he had lung problems.

A statement from Power FM has confirmed that the broadcasting legend died of cardiac arrest.

Doctors were draining water from his lungs.

He got discharged yesterday and went home in Centurion with his wife, Eucharist  but he later struggled to breathe.

‘’They drove him back to hospital but this time he didn’t make it there’’ said the source.

Bob was an award winning radio presenter who had been part of the radio evolution for more than 30 years.

Over the years, this Pretoria-born entertainer worked for Republic of Bophuthatswana with the now defunct Radio Bop, Metro FM, Kaya FM and Power FM just to mention a few.

He was an avid musician with a colourful career as a club DJ and mainstream artist.

Two months ago he went on Twitter to vent out that hospitals were not ready for patients as the spread of Covid-19 increased.

He also revealed how he lost his grandmother during this lockdown period.