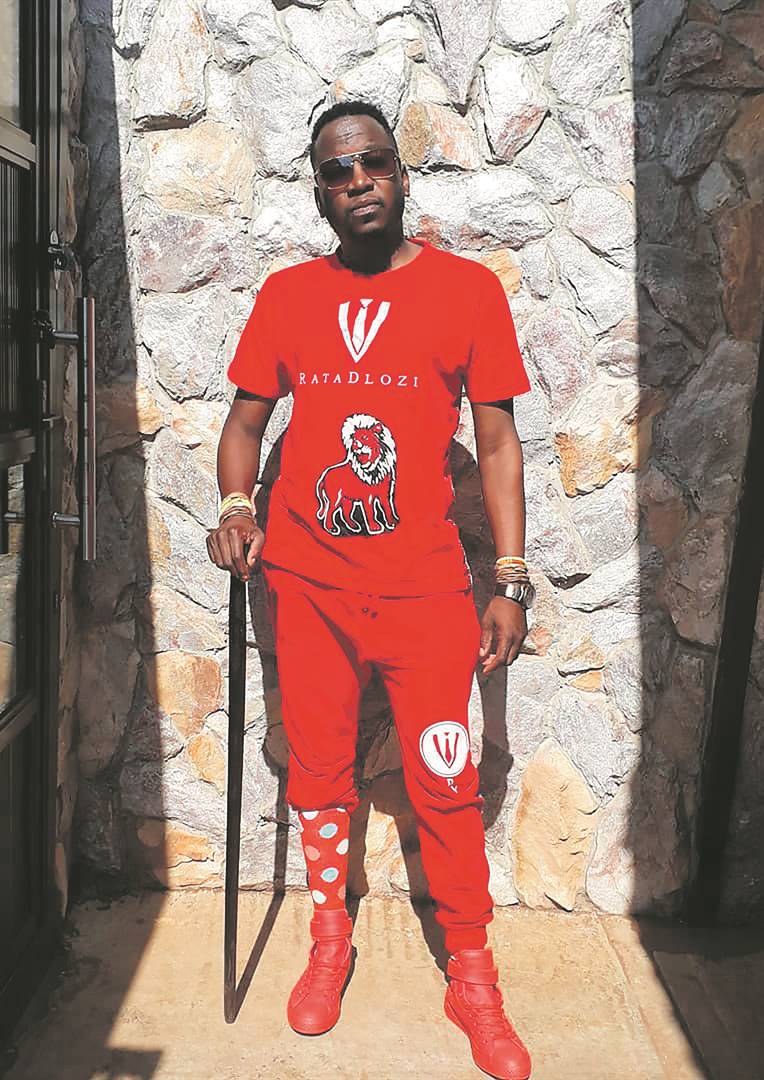 ACTOR and TV presenter Zola Hashatsi is grateful to be alive after battling Covid-19 twice.

Zola was first diagnosed in July, and again in December.

Speaking to Daily Sun, Zola said: “The thing with this virus is that it’s untraceable, and you can never be sure where you contracted it from. But I think I got it at a funeral in the North West.

“I started sweating and getting stomach cramps while driving back to Joburg. They were so bad my friend had to drive.”

“I did the same thing again the second time around. I took vitamins and pain killers, and started steaming with umhlonyane. I also made sure to sit in the sun, and kept a positive mindset.”

He was so weak he couldn’t eat or walk properly – he only managed to keep liquids down.

He’s convinced that during his second bout with the virus, he died and came back.

“I don’t know how to explain it, but I felt the air leaving my body. There was no struggle,” he said.

“It was not painful at all – it was an out-of-body experience.

“I then started bargaining and negotiating with God for my life because my family still needed me. Honestly, my will to live made me fight. I have my mum and two sisters to take care of.”

After being given a second chance, Zola vowed not to take his body for granted.

“I’ve decided to take it slow and focus on myself.